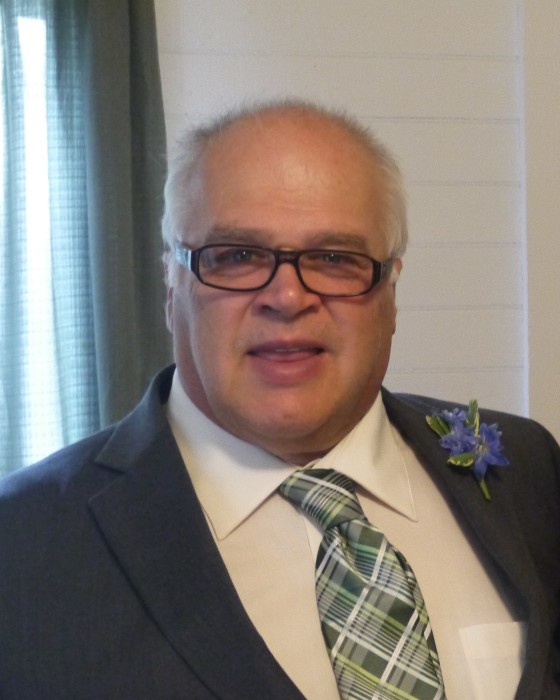 Richard was born June 28, 1948 in Estherville, IA to Earl and Gertrude (Burrell) Herbrandson.  Richard graduated high school from Estherville, IA and Trinity Bible College in Ellendale, ND where he earned his Associate Degree in Bible Studies and met his wife, Kay Tillotson. Richard and Kay were united in marriage on September 19, 1969. After their marriage, they settled in Estherville, IA, where Richard was employed by John Morrell. In 1983, Richard and Kay moved to Barnesville, MN where they purchased a hobby farm and raised their five children. Richard held many positions over the years, including owning a business in Barnesville, Herby’s Vac, TV, and Appliance and most recently, Herby’s Transfer. Richard was an active member of the church. He also loved attending auctions and estate sales and traveling to Florida with Kay.

Richard was preceded in death by his parents, grandparents, and his dog, Toby.

Visitation will be from 6:30-8:00 p.m. with a prayer service at 7:00 p.m. on Friday, October 19 at Schoeneberger Funeral & Cremation Service in Perham, MN. Visitation will resume from 12:00-1:00 p.m. followed by the funeral service at 1:00 p.m. on Saturday, October 20 at Basswood Baptist Church near Richville, MN. Burial will be held in the Barnesville City Cemetery, Barnesville, MN.

Herby's Memorial Folder
To order memorial trees or send flowers to the family in memory of Richard Herbrandson, please visit our flower store.