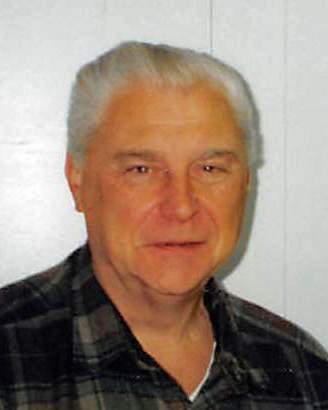 Richard was born March 12, 1941 in Saint Paul, MN to Harry and Marjorie (Opheim) Pool. Richard graduated from Central High School in Saint Paul and two years at the University of MN.  Richard was a police officer in Minneapolis, MN for 33 years. In April of 1963, Richard was united in marriage to Darlene Myers. Together they raised two daughters. After Richard’s retirement, the couple moved to Dead Lake near Richville. While living at the lake, Richard owned and operated a lawn care business, General Handyman. Richard loved living at the lake as nature was all around him. He thoroughly enjoyed watching the wildlife. Richard also enjoyed stamp and coin collecting, putting together jigsaw puzzles and handing out $2 bills with “Proverbs 3:5&6” stamped on each of them. Richard was a member of Gideons International and enjoyed spreading God’s word.

Surviving Richard is his wife of 55 years, Darlene; his daughters Anita and Kendra; son-in-law Ken; and his siblings William Pool and Marge Jacobsen.

Richard was preceded in death by his parents and his brother Michael Pool.

In lieu of flowers, memorials are preferred to Gideons International or Lakes Area Word Fellowship church in Vergas, MN. Richard's Memorial Folder
To order memorial trees or send flowers to the family in memory of Richard Pool, please visit our flower store.