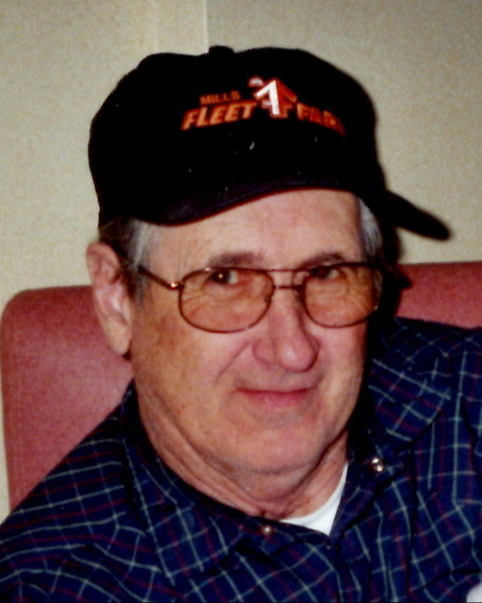 Richard Ollis Gladback was born December 17, 1944 in Perham, MN, the son of John and Lillian (Lillis) Gladback. Richard attended country school near Basswood, MN before attending Perham High School. Richard worked as a farmhand near Richville, MN and on June 26, 1965, was united in marriage to Sandra Sannes at the Richville United Methodist Church. The couple moved to California where Richard worked as a semi mechanic on lettuce trucks and then worked in auto body. Richard and Sandra were thankful to survive a serious semi accident near Reno, NV and later moved back to Minnesota where Richard did auto body work in Park Rapids, MN. The couple then moved back to Richville where Richard dabbled in auto repair, auto body work, and was an over the road trucker. Richard and Sandra were able to see many parts of the country together. After an auto accident, Richard could not drive, and was forced to retire.

In Richard’s earlier years, he enjoyed fishing, ice fishing, and his 1972 Rupp snowmobile. Many will remember Richard cutting cords of wood for the wood stove. He’d pile loads of wood on to an old Buick car hood and pull it through the woods with the Rupp. Later in life, Richard enjoyed going for drives, going out to eat, feeding and watching the birds, caring for an animal or two on his property, and helping friends and family with their car and tractor projects, even using his barn as a paint spray booth.

A memorial service will be held at 1:00 p.m. on Saturday, February 4, 2023, at the Richville United Methodist Church.

To order memorial trees or send flowers to the family in memory of Richard "Sam" O. Gladback, please visit our flower store.

Service will be held at a future date