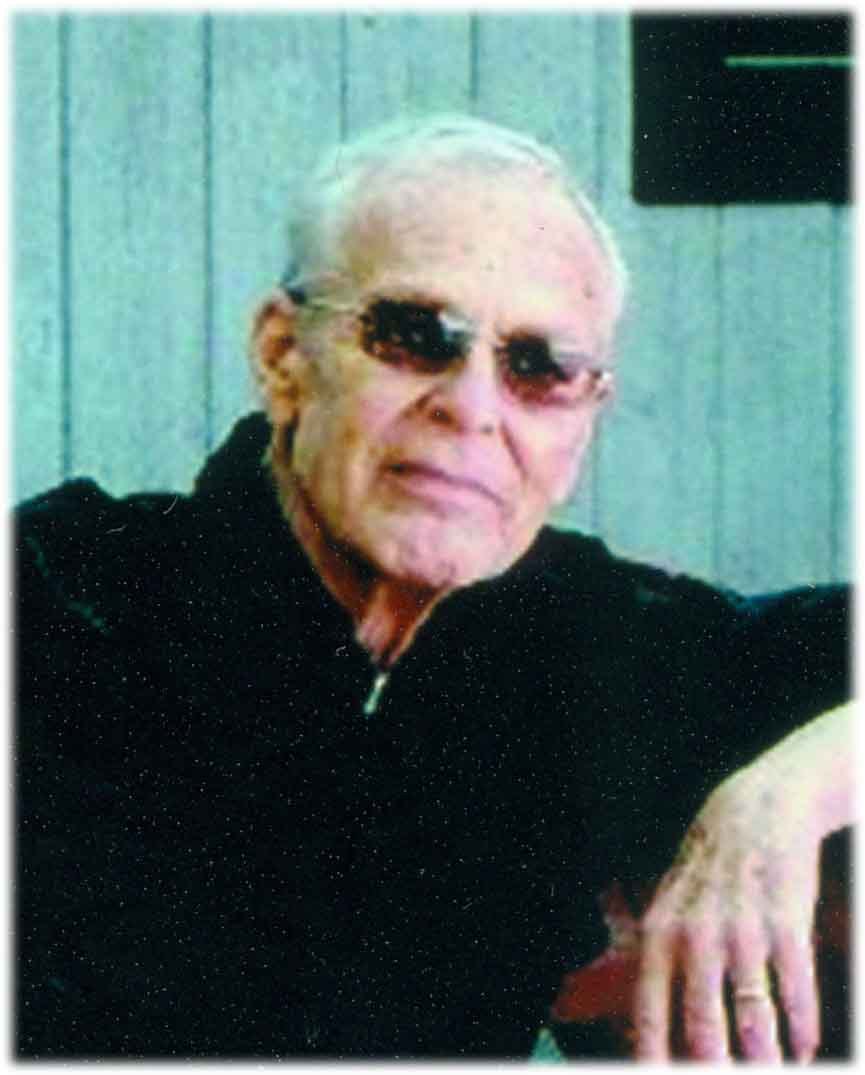 Richard Thomas Singer, age 74, of Perham, MN formerly Vergas, passed away peacefully during the morning of September 21, 2014 at home, surrounded by family.

Richard was born on February 13, 1940 in Fargo, ND to Louis and Myrtle (Anderson) Singer. He was raised in Moorhead and Detroit Lakes, graduating from Detroit Lakes High School in 1958. He served in the Navy from 1958-1962. While in the Navy, he met the love of his life, Theresa Lowery. They moved to Chicago in 1963 and lived there raising their family until 1978, when they moved to Vergas and bought the Governor's Point Resort on Loon Lake. Richard worked for IBM for 30 years, retiring in 1992. Together, Richard and Theresa raised nine children.

Richard will be remembered by his grandkids as the "tickle grandpa" and by all who knew him as a caring and gentle man who went to extraordinary lengths to help others. His unselfish generosity and positive outlook touched many. This was especially reflected in the way he cared for his beloved wife of 52 years after her life-changing stroke. Richard was a man of deep faith. Richard and Theresa have been members of St. Henry's for more than 20 years.

Visitation will be held on Thursday, September 25 from 5:00-8:00 PM with a rosary at 6:30 PM and parish prayers at 7:00 at Schoeneberger Funeral Home in Perham. Visitation will resume on Friday, September 26 beginning at 12:00 noon followed by the funeral mass at 1:00 PM at St. Henry's Catholic Church in Perham. Burial will be held in the church cemetery.
To order memorial trees or send flowers to the family in memory of Richard Singer, please visit our flower store.