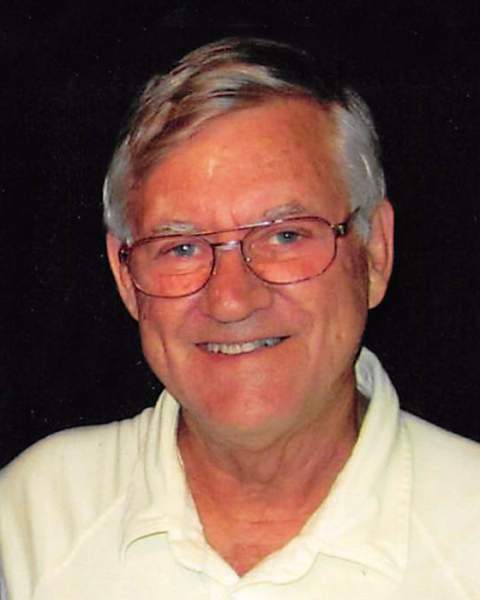 Richard “Dick” Swanson, age 80 of Richville, MN died Wednesday, April 22, 2020 in Dent. The Celebration of Life Service will be at 2:00 p.m. on Saturday, August 1 at Schoeneberger Funeral & Cremation Service in Perham.

He attended Valley City State University and received a Bachelor of Science Degree in 1966. He received his Master of Science Teaching Degree from the University of North Dakota, Grand Forks, North Dakota in 1972. He taught science and coached at Oriska Public School from 1966 to 1968. Richard and Bonnie moved to West Fargo, North Dakota in 1968 where Richard taught science at West Fargo High School from 1968 until his retirement in 1996. While at West Fargo High School, he chaired the science department, was a member of the United Teacher Profession, the North Dakota Academy of Science Education Committee, and served as president of the ND Science Teachers Association. He was State Director of the Outstanding Biology Teaching Association for many years and was a life member of the National Association of Biology Teachers. He was involved in starting the North Dakota State Science Olympiad and Minnesota State University Moorhead Regional Science Center.

Richard joined the Dent United Methodist Church in 1998, where he served on the Building Committee, the Board of Trustees, the Nomination Committee, the church council, the Staff Pastor Parish Relations Committee and was the lay representative to the Minnesota Annual Conference.

During the summer of 1973, he started crop hail adjusting and upon his retirement from teaching in 1996 and moving to the Dent, Minnesota area he became a Field Service Manager for North Dakota, Minnesota and Wisconsin for IGA Insurance. He continued to adjust until 2018 working for RCIS, American Agriculture and several other companies.

Having grown up on a farm and having lived in the city, Richard learned and developed many interests and talents while helping his father. And like his father, he was especially fond of cats. Richard enjoyed mechanical work, woodworking, restoring old tractors, sheet metal, and avid gardening.

He enjoyed traveling and he and Bonnie traveled throughout the United States, Canada, and several foreign lands. He was especially excited about traveling to Sweden to see the home area of his paternal ancestors in Varmland, Sweden.

He was very thankful for parents that brought him up in church and were always supportive of all their children no matter what their accomplishments.

Preceding Richard in death were his grandparents; his parents; his sister Marilyn Burton; and his brothers Robert and Rodney.

Richard is survived by his loving wife of 60 years Bonnie; his sister Ruth Larson; along with numerous nieces and nephews. Richard's Memorial Folder
To order memorial trees or send flowers to the family in memory of Richard Swanson, please visit our flower store.