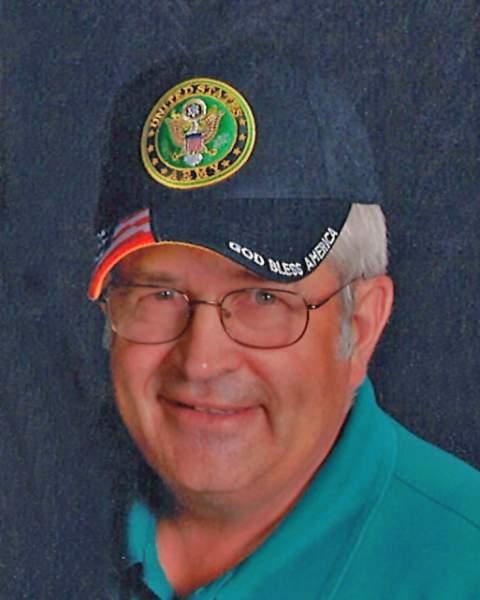 Richard Robert Thom, age 68 of Ottertail, MN died peacefully in his sleep at his home on Tuesday, August 29, 2017.

Richard was born on October 23, 1948 in Fergus Falls to Robert and Joyce (Norgren) Thom.  He was the eldest of eight siblings.

Richard graduated Fergus Falls High School. He served with the United States Army in the Vietnam War from 1968-1969.  Upon his return, Richard attended Wahpeton State School of Science where he obtained his Architectural Drawing and Estimating degree.

Richard was united in marriage to Linda Neset on January 15, 1972 in Rochert, MN.  Together they raised three children.

He was an active member in his church at Northwoods Assembly, where he most recently helped lead a Bible study.

In his spare time Richard most enjoyed hunting, fishing, woodworking and crafting furniture.  Above all, he valued his time spent with family and grandchildren.  Richard was a wonderful husband, father and grandfather with a very generous heart who always looked to bring out the best in his children and grandchildren. Richard's Memorial Folder
To order memorial trees or send flowers to the family in memory of Richard Thom, please visit our flower store.