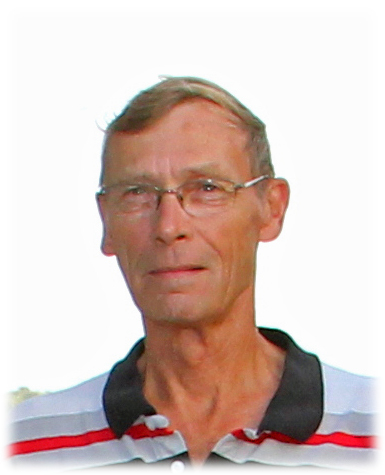 Richard "Rick" Weldon Wilcox passed away December 19, 2015 peacefully at home with his family by his side and under the care of Lakeland Hospice. He was born on October 14, 1947 in Fergus Falls, MN to Lester and Carolee (Ditzler) Wilcox. He attended country school in rural Erhard, MN and then attended and graduated from Pelican Rapids High School in 1965. He earned his AA degree from Fergus Falls Community College. He then enlisted in the US Army where he trained in Washington, Georgia, and California and was stationed in Vietnam for nineteen months.

On May 28, 1972 he was united in marriage to Peggy Swanson. They resided in West Palm Beach, FL for two years and moved back to Dent in 1975 where they were blessed with two children, Richard Jon and Alana Marie. They purchased land on Dead Lake from Peggy's parents in 1977 and Rick built the family home. Throughout the years he worked for multiple construction companies until 1990 when he went on his own and started Wilcox Construction. Rick retired from carpentry in 2009 and began working for Walmart where he retired June 30, 2015. One of his greatest joys in life was watching his kids and grandkids enjoy the lake, whether it was fishing, swimming, pontoon rides, or relaxing around a family bonfire. To order memorial trees or send flowers to the family in memory of Richard Wilcox, please visit our flower store.