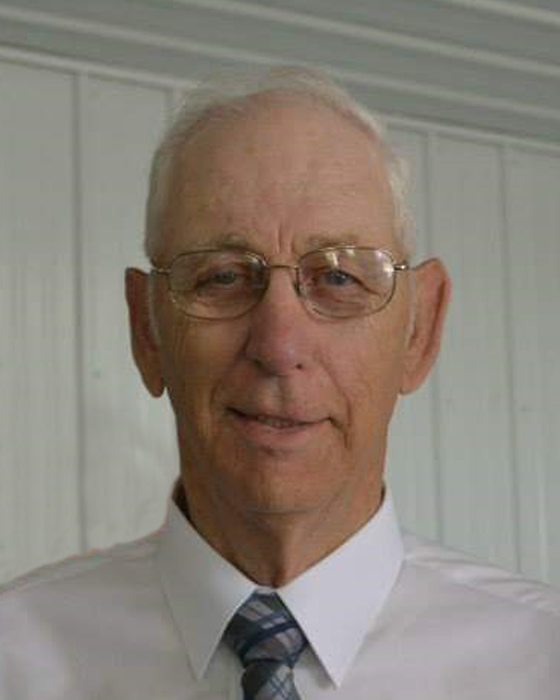 Robert L. Cole was born in Fargo, ND on August 19, 1941 to Clarence and Evelyn (Dimmer) Cole. Throughout childhood he lived in Detroit, MI, San Diego, CA and finally in Buffalo, ND where he graduated from high school. Robert served 20 years in the Air Force.

Robert, better known as Bob, Grandpa Bob, and Biker Bob, married Judith Scheiding in 1966 and had four children. After his retirement from the Air Force, he worked as a car mechanic and a welder. Bob raced cars, rode his motorcycle, fished and worked on his farm. He was a fix anything, make anything type of man. He did many amazing things in his life and he will be sorely missed.

Preceding Bob in death were his parents and his brother Bill. Robert's Memorial Folder
To order memorial trees or send flowers to the family in memory of Robert Cole, please visit our flower store.