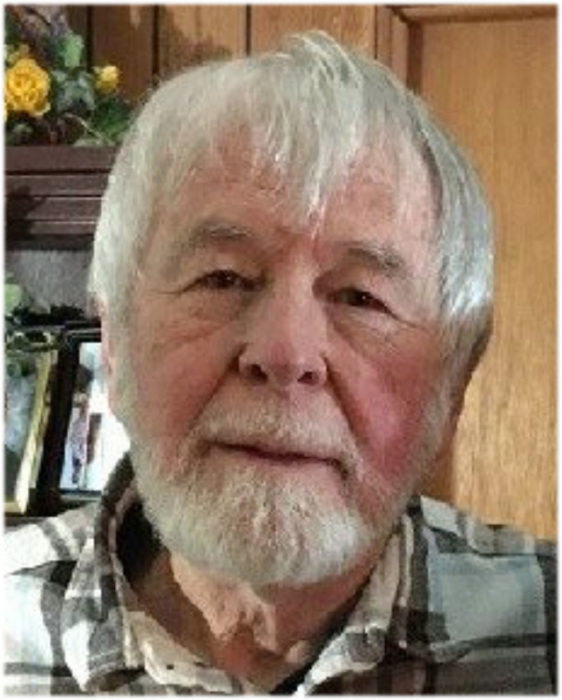 Robert (Bob) Charles Elliott, age 80 of Perham, MN, died peacefully at his home on Thursday, September 21, 2017, surrounded by his family.

Bob was born on March 7, 1937 in Minneapolis, MN to Kenneth and Bernice (Hall) Elliott, the eldest of three boys. He grew up in NE Minneapolis and attended Patrick Henry High School.

He worked as an auto body repairman in his younger years.  He moved to Anoka and then to Aitken, where his three eldest children grew up.

He was united in marriage to Mari Beyer on October 26, 1974 in Minneapolis, MN. After their daughter was born, Bob committed himself to being a stay-at-home dad.  Much to his wife’s delight, he took charge of the kitchen.

A traditional church was not where Bob felt most comfortable.  Even so, there was no denying the depth of love he had for his Lord and Savior. No matter the circumstance, he could move with ease into beautiful conversational prayers with his Creator.  His prayers and spiritual insight nourished those around him.

Bob loved living in the country where he could walk outside in his long johns, and no one would care.  He was an avid collector who saw the potential of things whose value was not readily seen by others.  When in town running his errands at various businesses, he always made sure to connect with his network of town buddies-perhaps a bus boy at the grocery store, or an employee at the hardware store or gas station.

Bob was committed to justice for the underprivileged of our culture. He was a voice for them, and saw it as his duty to respond with action when he was given the opportunity to positively impact lives.

He became a self-taught expert of healthy living:  nutrition, weight lifting, and exercise.  He willingly shared his knowledge in these areas with his family, young athletes at the community center, and anyone open to listening to healthy living’s benefits.

Bob stayed current with the news in the world, in order to make informed voting decisions as a citizen, and understand the implications of world events on our lives.

Bob was a story teller, and his stories frequently revolved around the achievements of his family.  He treasured his time with them, and was quick to praise their accomplishments.

Preceding Bob in death were his mother Bernice, his father Kenneth, his brother, Mark and his son Scott.

To all who knew him, Bob left a deep impression. His quirky humor, gentle spirit, and big heart will be missed.

Visitation will be held Sunday, September 24 from 12:00-1:00 p.m. followed by the memorial service at 1:00 p.m. at Schoeneberger Funeral & Cremation Service in Perham. Pastor Lauryl Ivers will officiate. Robert's Memorial Folder
To order memorial trees or send flowers to the family in memory of Robert Elliott, please visit our flower store.