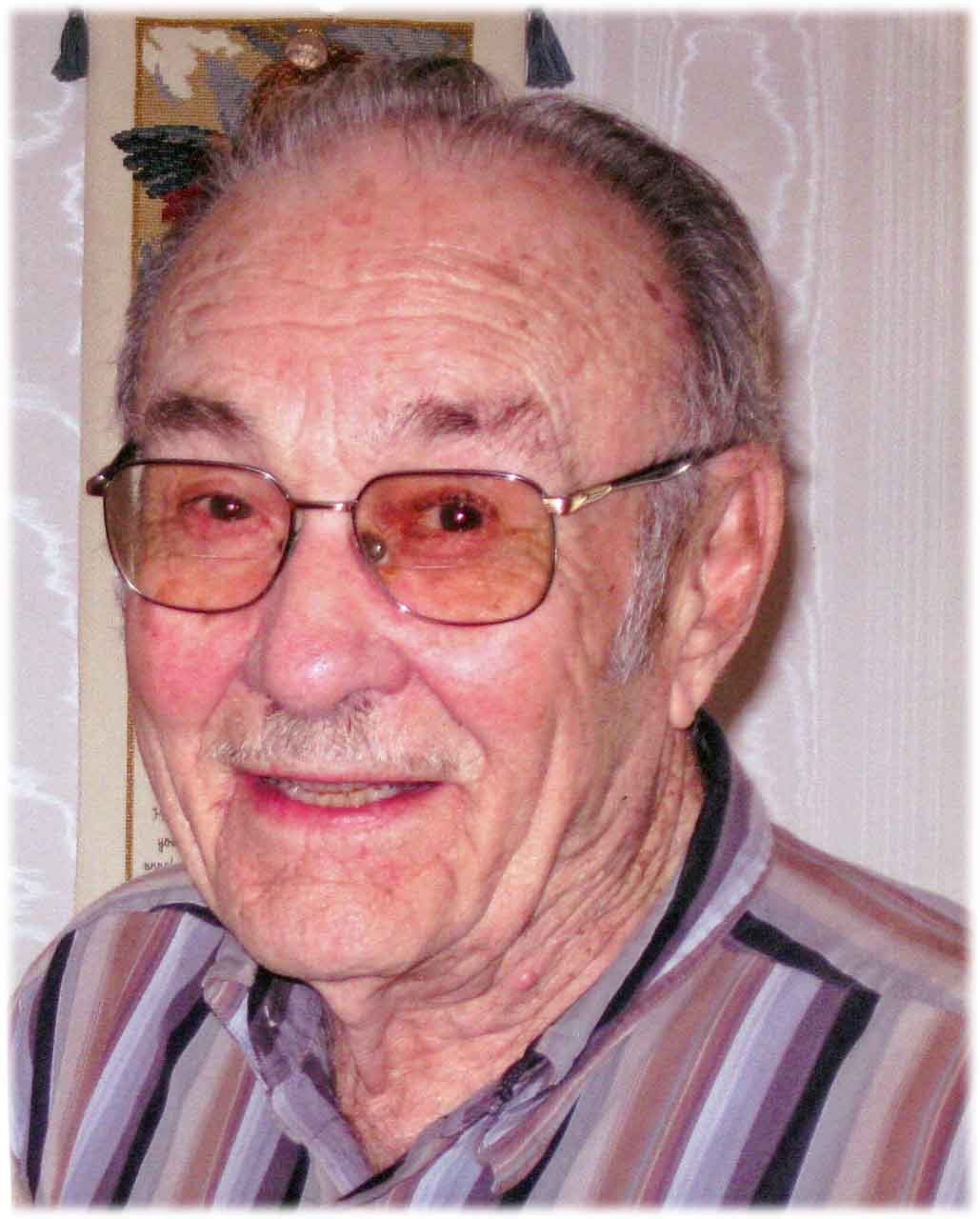 Robert E. Eyestone, age 94, of Perham, MN, died Saturday, March 21, 2015 in Perham. Visitation will be held on Thursday, March 26 beginning at 10:30 AM, followed by the memorial mass at 11:30 AM at St. Henry's Catholic Church in Perham. Burial will follow in the church cemetery.

Robert was born August 14, 1920 in Fergus Falls, MN, the son of Fredrick and Susan (Aldrich) Eyestone. He attended Tintah High School. After high school, Robert moved to California and worked for the Lockheed Corporation. He joined the Air Force during WWII and fought in Italy. On June 16, 1945, Robert was united in marriage to Gloria Williams in the St. Martin of Tours Catholic Church in Washington Park, IL. Robert then worked for the Pfizer Corporation for 32 years. Robert loved golfing, watching baseball, gardening, fishing, and hunting.

Surviving Robert is his wife of 69 years, Gloria; his grandson, Martin; and his one sister, Jeanette Myer of Ohio.

Preceding Robert in death are his son, Mark, in 2012; his daughter, Susan, in 1990; his two brothers, Jim and Joe; and his two sisters, Gertrude and Katherine.
To order memorial trees or send flowers to the family in memory of Robert Eyestone, please visit our flower store.