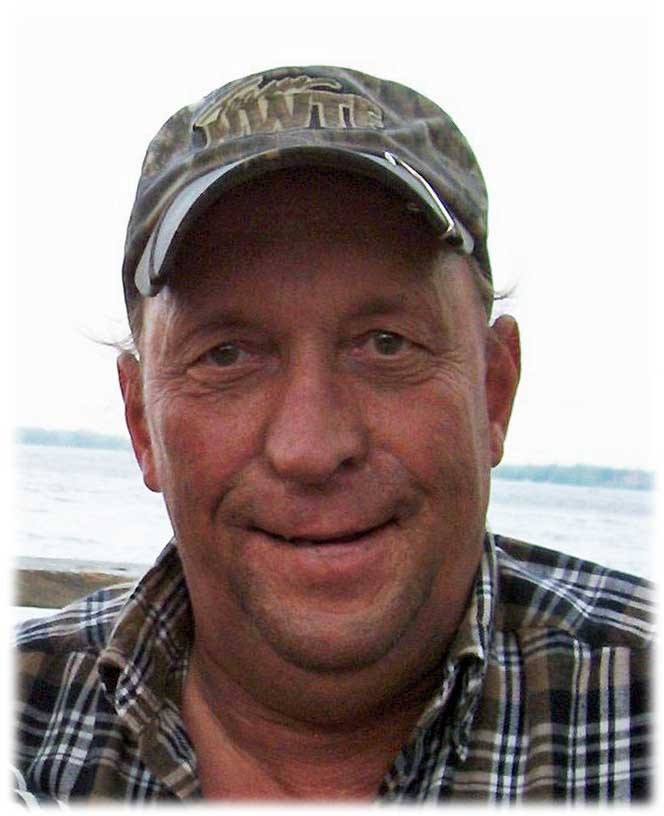 Robert William Fresonke, known as Bob, passed away Thanksgiving Day, November 27, 2014 at Prairie View Assisted Living in Perham, MN at the age of 57. Visitation will be held on Sunday, November 30 from 4:00-7:00 PM with a prayer service at 6:00 PM at Schoeneberger Funeral Home in Perham. Visitation will resume on Monday, December 1 beginning at 10:00 AM followed by the memorial service at 11:00 AM at St. Paul's Lutheran Church in Perham with Pastor Carl Noble officiating. Burial will follow in the church cemetery.

Bob was born on January 15, 1957 in Perham to Elmer and Darlene (Illg) Fresonke. He went to school in Perham and graduated from high school in 1975. During high school Bob worked for Swenson Furniture Store, Winkels Carpet and after graduation he started working at Tuffy's Pet Food. After graduation, he attended Detroit Lakes Tech School for mechanics. Bob had rental property and owned and operated Sewer Service with Ben Holzer and later with Keith Huntley for a number of years. Later, Bob sold his business and retired.

Bob loved the woods, lakes and streams where he could hunt and fish. He traveled with people he loved and that made him happy. Bob came out with big guns to make you his true friend for life. He was a people person and a protector of his family.

Bob always kept those gold-colored dollar coins in his pocket. When he saw a child, even if he didn't know them, he would give them one. Those kids thought they had a treasure. He always put others before himself. In the deer woods, he was more thrilled to watch his friends and family fill their deer tags then his own. Bob fished with his buddies both in the summer and in the winter in the fish house. He played cards with a card club that he loved. And before his health declined, he would shake dice with his friends at the Sport Shop.

Bob was a kind and generous man; honest and sincere with a sense of humor. He loved life here on Earth but knew after his illness this was only the beginning of his long journey. He loved his family dearly and took care of his mother after his father developed Alzheimer's and went to assisted living. Bob was Darlene's rock. Bob had a strong faith that saw him through all of life's trials. He touched many lives.

Time will move on and we will learn how to live without him here, but today it hurts. Those who knew him will miss his kindness, patience and twinkling eye.

A special thank-you to his doctors and nurses at Sanford Health, his caregivers and extended family at Perham Living Transitions and Prairie View Assisted Living and Pastor Carl Noble for his visits and prayers.

Bob's death leaves a heartache no one can heal. Loves leaves a memory no on can steal. He will be deeply missed.
To order memorial trees or send flowers to the family in memory of Robert Fresonke, please visit our flower store.