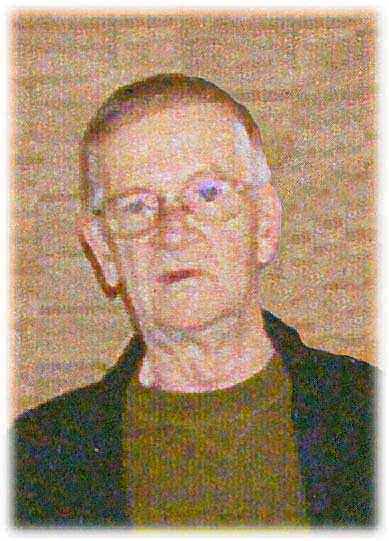 Bob Lynn Pettit was born on June 23, 1933 to Robert and Kathryn (Lynch) Pettit in Bertha, MN. He attended elementary school in Aldrich, MN and was graduated from Audubon, MN High School. Bob attended St. John's University in Collegeville, MN and was graduated from Moorhead State College in 1955. He taught in Perham, Mahnomen, MN and Salt Lake City, UT. Bob and Helene Schmidt were married on June 9, 1956 in St. Henry's Catholic Church in Perham. He was inducted in to the Army in July of 1956. Bob attended military college in Baltimore, MD and was a member of the CIC (Counter Intelligence Corps) and was stationed at Ft. Douglas in Salt Lake City, UT. After being honorably discharged from the Army, Bob taught five years in Mahnomen and 25 years in Perham. Bob eventually earned his ME from the University of Utah. He owned and operated the Perham Dairy Queen from 1965-1981. Bob was an avid hunter and fisherman and also enjoyed traveling.

Bob is preceded in death by his parents and an infant son, Robert.

Memorials are preferred to St. Henry's School or the Perham Public Library.
To order memorial trees or send flowers to the family in memory of Robert Pettit, please visit our flower store.