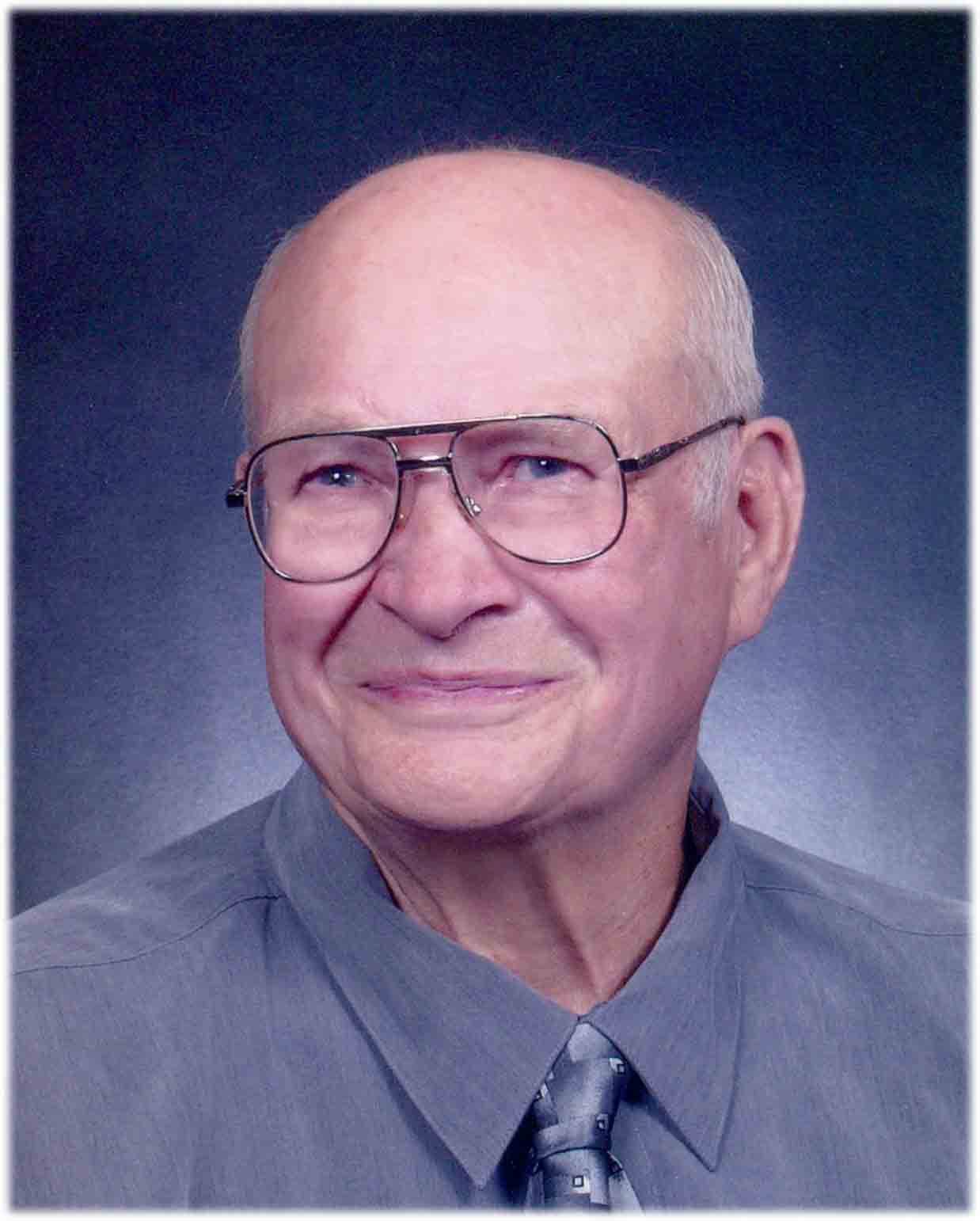 Robert L. Skillings, age 85 of Vergas, MN went to be with the Lord on August 24, 2014 in his home surrounded by his family under the care of Red River Valley Hospice which we are so grateful. Visitation will be held on Thursday, August 28 from 5:00 - 7:00 with a prayer service at 7:00 PM at Northwoods Assembly of God in Perham. Visitation will resume on Friday, August 29 beginning at 1:00 PM followed by the funeral service at 2:00 PM at Northwoods Assembly of God, Perham, with Pastors Dirk Currier and Bill Juoni officiating. Interment will be held in the Sybil Lake Cemetery, Vergas, MN, following the service.

Bob was born on September 20, 1928 in Waterloo, IA the son of Lyle and Nell (Rothwell) Skillings. The family moved to Poplar, MN shortly after Bob was born. At age 17, Bob's family moved back to Waterloo where he worked at John Deere Tractor Works in the foundry. He was in the Army in the Korean War from 1951 to 1952 and was Sergeant 1st Class. After he was honorably discharged from the Army, he continued to work at John Deere and married Marilyn Erickson on April 24, 1954. They were blessed with two children, Gary Lee and Robert Alan. Bob retired from John Deere in 1977 after 29 years and moved to Sybil Lake near Vergas, MN starting a hobby farm and eventually Skillings Lakeside Resort in 1988. Bob loved animals, driving his tractor and fishing.

Preceding Bob in death were his parents; and two sisters, Rosie Nolte and Fern Lenz.