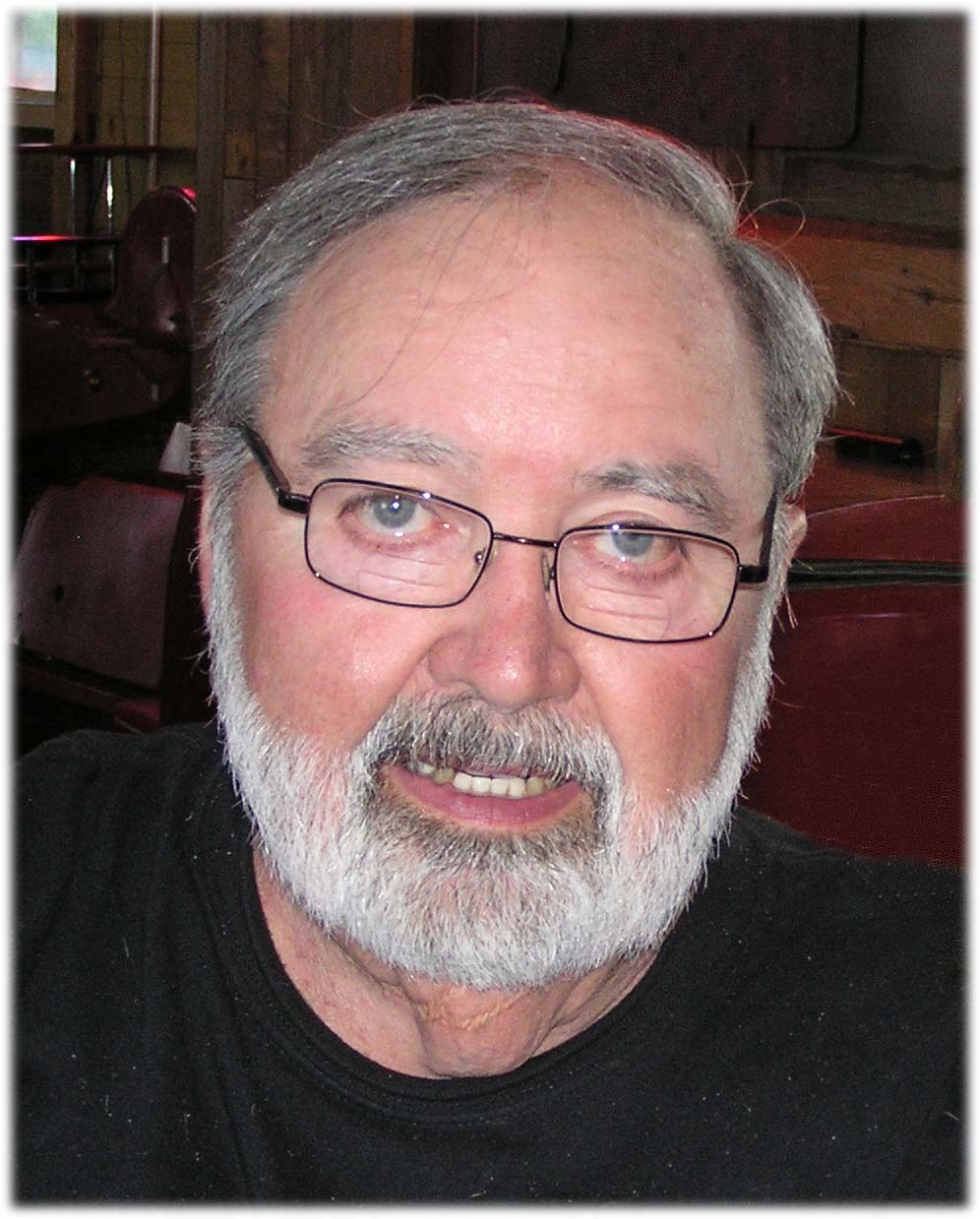 Robert David "Bob" Strickland, age 80 passed away peacefully on Sunday, January 31, 2016 at Perham Living Transitions, Perham, MN after a courageous battle with cancer and other health related issues. He was born on November 22, 1935 to David and Doris (Hodgson) Strickland.

Bob grew up in Ottawa, Illinois, graduated from Ottawa High School and attended Eureka College where he received a BS in teaching. He did his graduate work at the University of Colorado. Bob coached several sports but basketball was his passion.

In his years as a teacher and coach he did everything he could for his students and players both in Illinois and Minnesota. Team accomplishments included two district champs, eight regional winners, three sectional champions, two elite eight qualifiers, one second place state finish in addition to two Illinois Valley Conference titles. He had four all-staters, an All-American and 11 players that played under him that went on to play in college. Strick was named Coach of the Year in 1973 by United Press International, is in the Marquette Academy Hall of Fame and the Eureka Athletic Hall of Fame. He also coached and played AAU Basketball participating in a national title game in Denver.

After his coaching career, Bob went into the insurance business at the urging of friends. As an independent agent, he worked with the TransAmerica companies and Blue Cross Blue Shield of MN. He took that business on with the same passion he had for coaching.

Bob married Patty Revelle in July of 1978. Shortly after, they made their home in Minnesota. They were a happily married team for 37 years.

Bob was a member of the Alpha Lambda Chi fraternity, Life & Health Underwriters and active for many years with Ducks Unlimited and belonged to the Rush Lake Association. He was an avid fisherman, hunter and outdoorsman and enjoyed sharing those times with family, and friends. He especially loved passing that passion for the outdoors on to his children and grandchildren and delighted in their accomplishments. Bob was devoted to his family and cherished time spent with them. Family and friends will sadly miss his spirit.

A memorial service will be held at Schoeneberger Funeral Home, Perham, MN beginning at 11:00 a.m. on Thursday, February 4, 2016, with visitation one hour prior to the service.

A private family interment will be held at a later date.

Memorials may be directed to a charity of the donor's choice. Bob's Memorial Folder
To order memorial trees or send flowers to the family in memory of Robert Strickland, please visit our flower store.