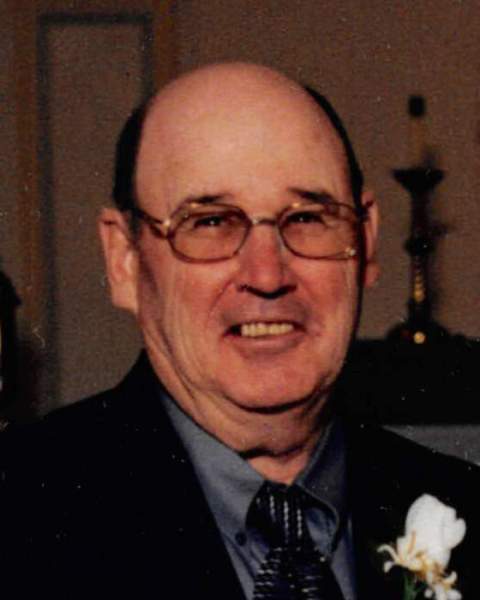 Robert “Bob” Wagner, 78 of Richville, MN died Wednesday, January 24, 2018 in the Minnesota Veterans Home in Fergus Falls, MN. Visitation will be from 5:00-7:00 p.m. with a prayer service at 7:00 p.m. on Monday, January 29 at Schoeneberger Funeral & Cremation Service in Perham, MN. Visitation will resume from 10:00-11:00 a.m. followed by the funeral service at 11:00 a.m. on Tuesday, January 30 at St. Paul’s Lutheran Church in Perham. Pastor Del Stohs will officiate. Burial will be in St. Paul’s Lutheran Cemetery near Richville, MN.

Robert Ernest Wagner was born May 4, 1939 in Perham the son of Ernest H. and Anna K. (Gladback) Wagner. Bob graduated from Perham High School in 1957 and on January 10, 1958, he entered the U.S. Air Force. On October 25, 1958 Bob was united in marriage to Sue Ryder in Richville. While in the Air Force, Bob spent time in Lincoln, NE and at Fort Churchill on the western shore of Hudson Bay and was honorably discharged on February 28, 1961. After Bob’s time in the service, he and Sue made their home on the farm near Richville. While on the farm, Bob spent many years working for Mark’s Sand & Gravel. In 1967, he started farming full-time raising crops, pigs and beef cattle until his retirement in 2005.

Bob enjoyed trapping, Minnesota and Canadian fishing and hunting elk, deer, caribou, moose, ducks and geese. He will be remembered for not watching, but playing baseball. Bob absolutely loved his grandchildren and great-grandchildren.

Preceding Bob in death were his parents; his son Craig Wagner; and his great-grandson Leo VanWatermulen.

Robert's Memorial Folder
To order memorial trees or send flowers to the family in memory of Robert Wagner, please visit our flower store.