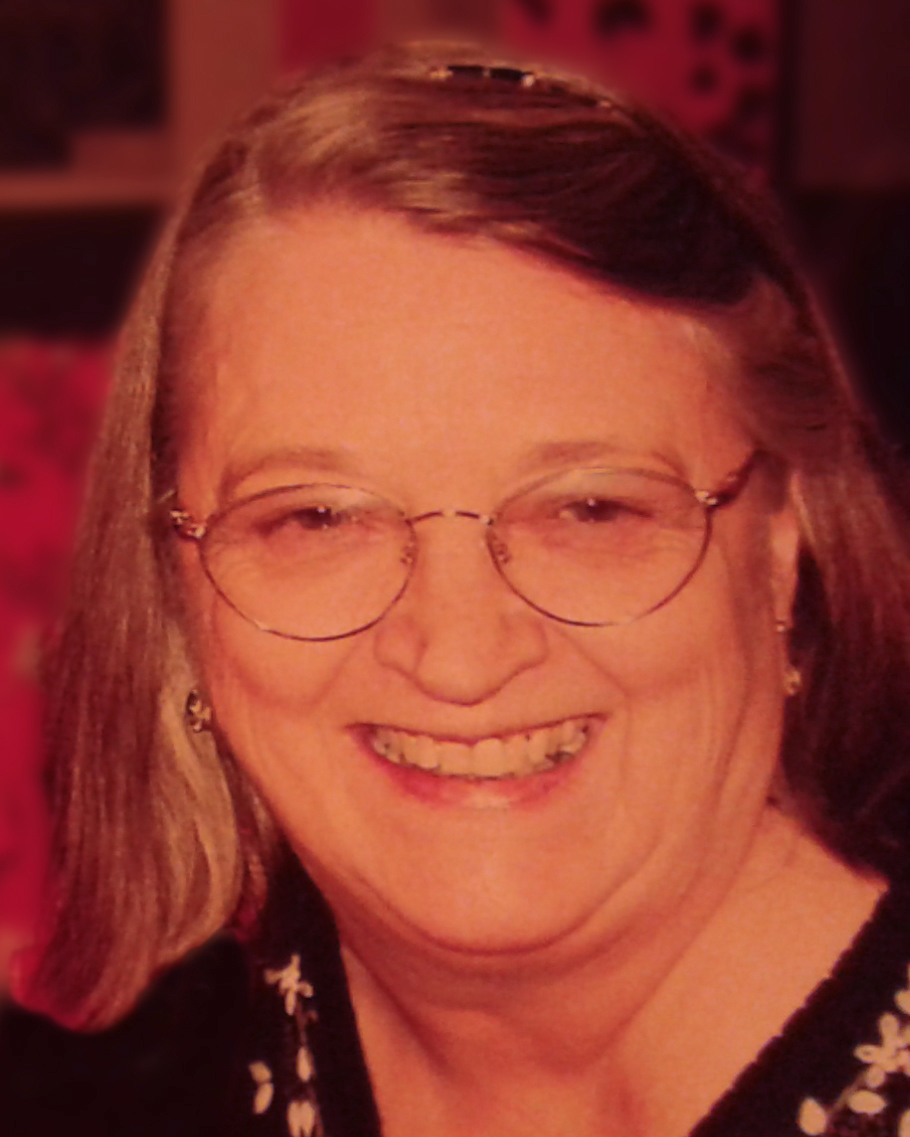 Roberta Leah Berg, 80, of Perham, MN passed away peacefully at Perham Health Hospital on December 20, 2016. A family memorial will be planned in early 2017. Roberta was born on November 2, 1936 in the Fergus Falls hospital to Richard O. Theodorson and Luella "Sissy" (Zimmerman) Theodorson; she was the oldest of six children.

Roberta was well known in the Perham area throughout her high school years and worked as an usher in the Comet Theater. After graduating Perham High School in 1954 she moved to Minneapolis where she worked for Cowell Press and was "Miss Chips" 1958. In her earlier years she enjoyed hunting, travel, collecting antiques and mastered the art of needlepoint. She spent many years in Central Oregon where she accomplished a diverse range of interests that included teaching, bee keeping and ranching. She moved back to Minnesota later in life because she enjoyed the four seasons and to be close to her parents. She would often joke that Minnesota only had two seasons…winter and construction.

When she returned to MN she pursued a degree as an LPN and hobbies sewing and knitting. She settled into a career as a seamstress, specializing in wedding and pageant dresses in and around the Fergus Falls area.

Roberta is survived by her son Richard "Rick" Anderson; daughter Rene Walsh; long-time companion Steve Holo; grandson Korri Anderson; her twin brother Robert Theodorson and brother Donald Theodorson; her sister Carol Greaves; as well as many nieces and nephews. She was preceded in death by her brother Jerald Theodorson and sister Jean Theodorson.
To order memorial trees or send flowers to the family in memory of Roberta Berg, please visit our flower store.