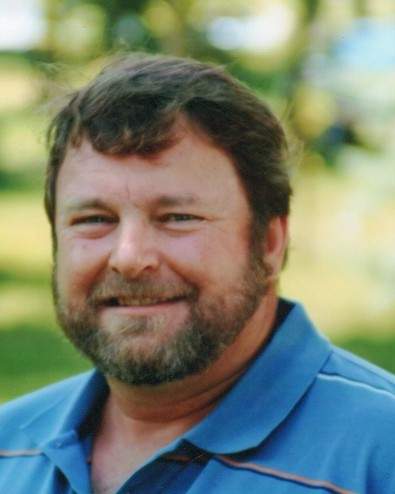 Robert Wayne “Bob” Dalen passed away unexpectedly on Wednesday, April 10, 2019 at his home in Indianapolis, Indiana. Bob was born November 11, 1966 in Crookston, Minnesota. After spending his first years of life in Warroad, Minnesota, he was legally adopted by Onen and Janice (Peper) Dalen in June of 1972, and he and his biological brother, Jim, moved to the Dalen family home on Lake Amelia outside of Villard, Minnesota. He was dedicated and confirmed at St. John’s Lutheran Church in Villard and graduated from Villard High School in 1985. He briefly attended Mankato State University and later entered the Naval Reserves. After living in California and Georgia, Bob moved to the Indianapolis area in 1994, where he met his friend Alice Ann Hogue. The two made their life-long home together and enjoyed gardening and taking care of their many dogs. Bob was employed by Indiana Industrial Supply and Perfect Wireless, where he worked in various construction trades including assembling cell phone towers and Amazon warehouses. Bob was an avid reader of westerns and mystery novels. He also enjoyed hunting and fishing, especially with his brother Jim. Bob had a quick wit and easily entertained many with his humorous tales and varied experiences. He was a kind-hearted man, who would always lend a helping hand despite physical constraints in later life.

Visitation will be held from 1:00-2:00 p.m. followed by a memorial service at 2:00 on Friday, May 17, 2019 at Schoeneberger Funeral & Cremation Service in Perham, Minnesota. Lunch and fellowship will follow the service at the funeral home. Inurnment will be in St. John’s Lutheran Cemetery in Villard, Minnesota.