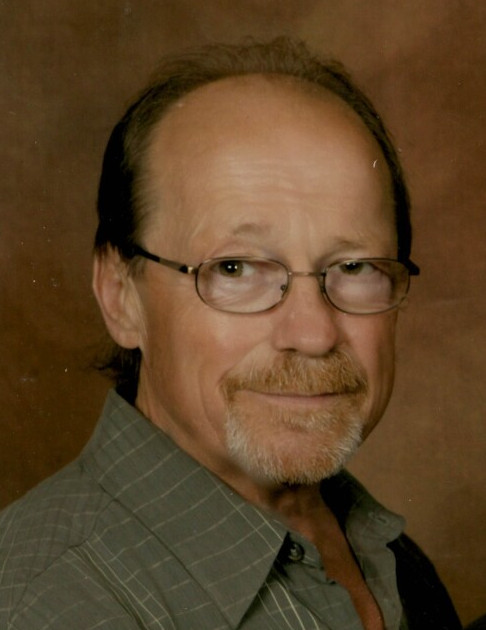 He was born on September 4, 1946, in Perham, MN to Ralph and Inez (Snyder) Wasche. He attended and graduated from Perham High School. On December 14, 1965, Bob enlisted in the United States Air Force and served in the Vietnam War, having earned an Air Force Commendation Medal. Bob spent time working at Pioneer Metal Finishing as well as Bauck Bussing.

Bob was married to Pamela Johnson on August 1, 1970 and shared many wonderful years together until her passing on January 13, 1999. He spent most of this time living in Blaine, MN. Bob then met Sharon Anderson, and the two wed on August 10, 2002.

Bob had a zest for life and loved family and friends. He always took the time to connect to those around him and love them unconditionally, whether it was a familiar face or a stranger. Bob loved to hunt, fish, play piano, play cards especially “guts” and “Bob’s Rummy” and was always trying to get lucky with the lottery scratch-offs.

He taught all his grandchildren the love of fishing, taking naps and listening to stories as they sat in his lap. Many of these stories may have scared them to tears, but he’d have them laughing in the end. Bob will forever be remembered for how well he loved his wives, his children, and his grandchildren.

Visitation will be held 5:00-7:00 p.m. with a Prayer Service at 6:30 p.m. on Thursday, July 7, 2022 at Schoeneberger Funeral and Cremation of Perham, MN. Visitation will resume on Friday, July 8, at 10:00 a.m. at Crosspoint Alliance Church in Perham followed by a Celebration of Life at 11:00 a.m. Burial with Military Honors will be at St. Lawrence Catholic Cemetery, Perham. 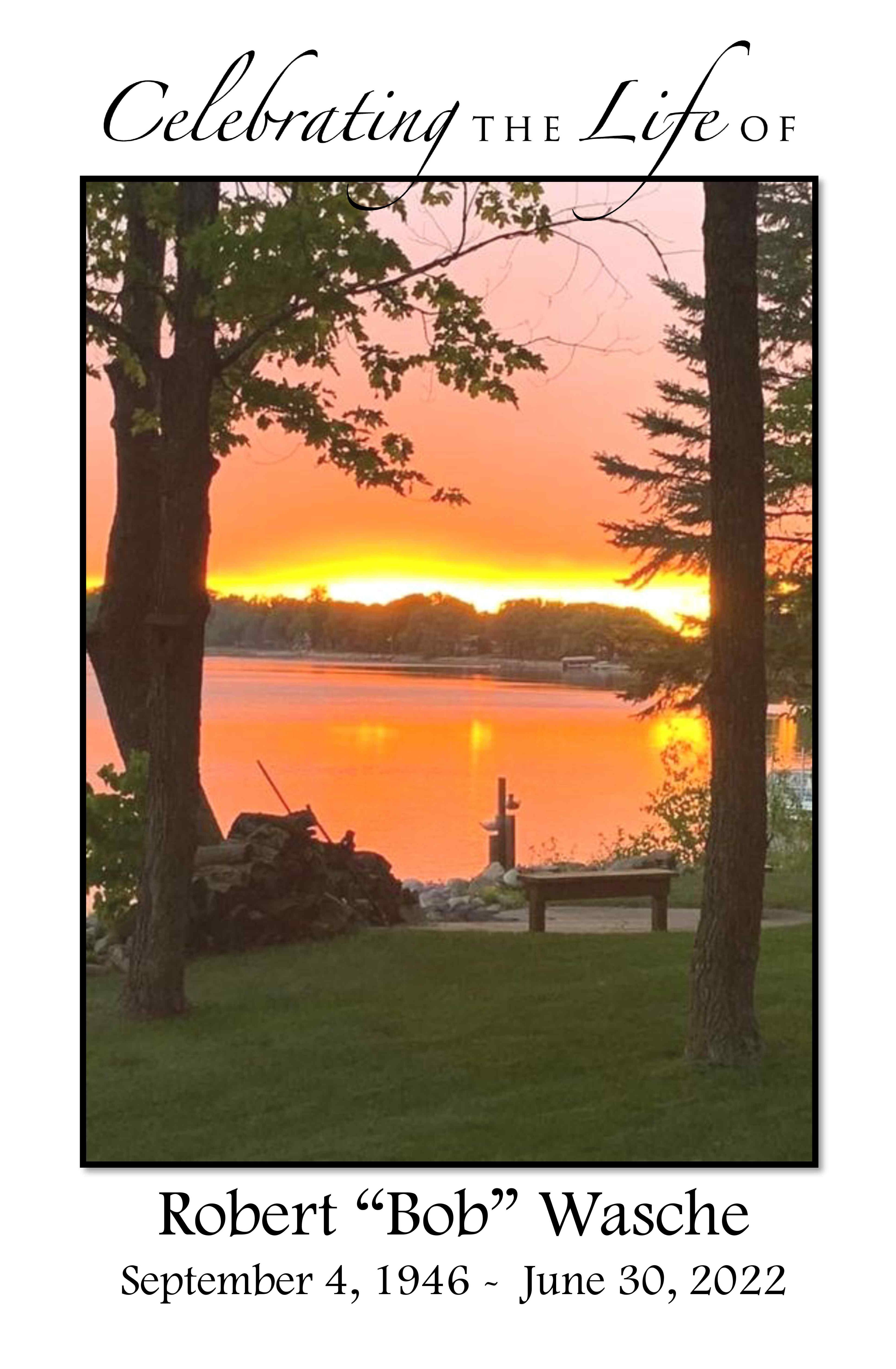