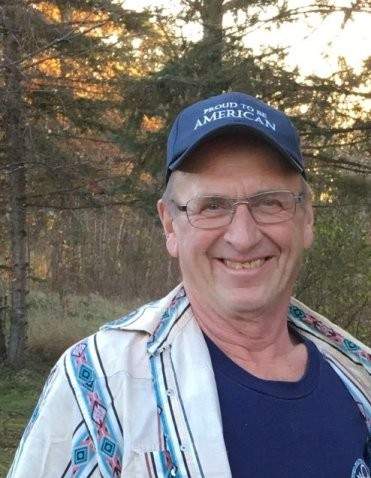 Roger Darrold Flath was born on October 11, 1953 to Clarence and Vera (Nygaard) Flath. He grew up in Dent, MN and attended school in Pelican Rapids, MN. He started working for farmers in the area at a young age before getting jobs in construction with Sorenson Construction and Barry Construction. On November 25, 1972 Roger married Julie Wallace in Detroit Lakes, MN. In 1979 Roger started dairy farming and did so until 1997. He got a job with Jenny O Turkey Store, Pelican Rapids live haul until 2004 when they moved to Roseau County and he started working at Marvin Windows and Doors. Roger enjoyed farming, gardening, woodworking, his short-horned cattle and spending time outdoors. He was a hardworking man and a very loving husband and father. Roger's Memorial Folder
To order memorial trees or send flowers to the family in memory of Roger Flath, please visit our flower store.