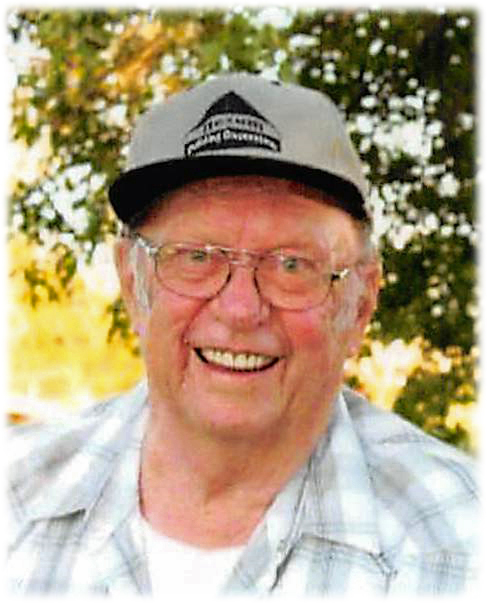 Roger Henry Kawlewski was born July 27, 1937 in Dent, MN the son of Paul and Dorothy (Abel) Kawlewski. Roger graduated Perham High School in 1955.  He drove truck for Clem Foltz for many years and he also worked at Tuffy’s as a boiler operator, retiring in 2000. On June 7, 1965, Roger was united in marriage to Elaine Harthun at St. Paul’s Lutheran Church in Perham, MN. Roger played guitar and was a very artistic drawer. He enjoyed restoring John Deere tractors, attending local auctions and spending time with his family and friends.

Preceding Roger in death were his parents Paul and Dorothy and his son Terry Kawlewski.

Roger will be dearly missed by his family and friends.

Visitation will be Sunday, June 25 from 5:00-7:00 p.m. with a prayer service at 6:30 p.m. at Schoeneberger Funeral & Cremation Service in Perham. Visitation will resume on Monday, June 26 from 10:00-11:00 a.m. followed by the funeral service at 11:00 a.m. at St. Paul’s Lutheran Church in Perham. Pastor Dan Abrahams will officiate. Burial will be in the church cemetery.

Roger's Memorial Folder
To order memorial trees or send flowers to the family in memory of Roger Kawlewski, please visit our flower store.