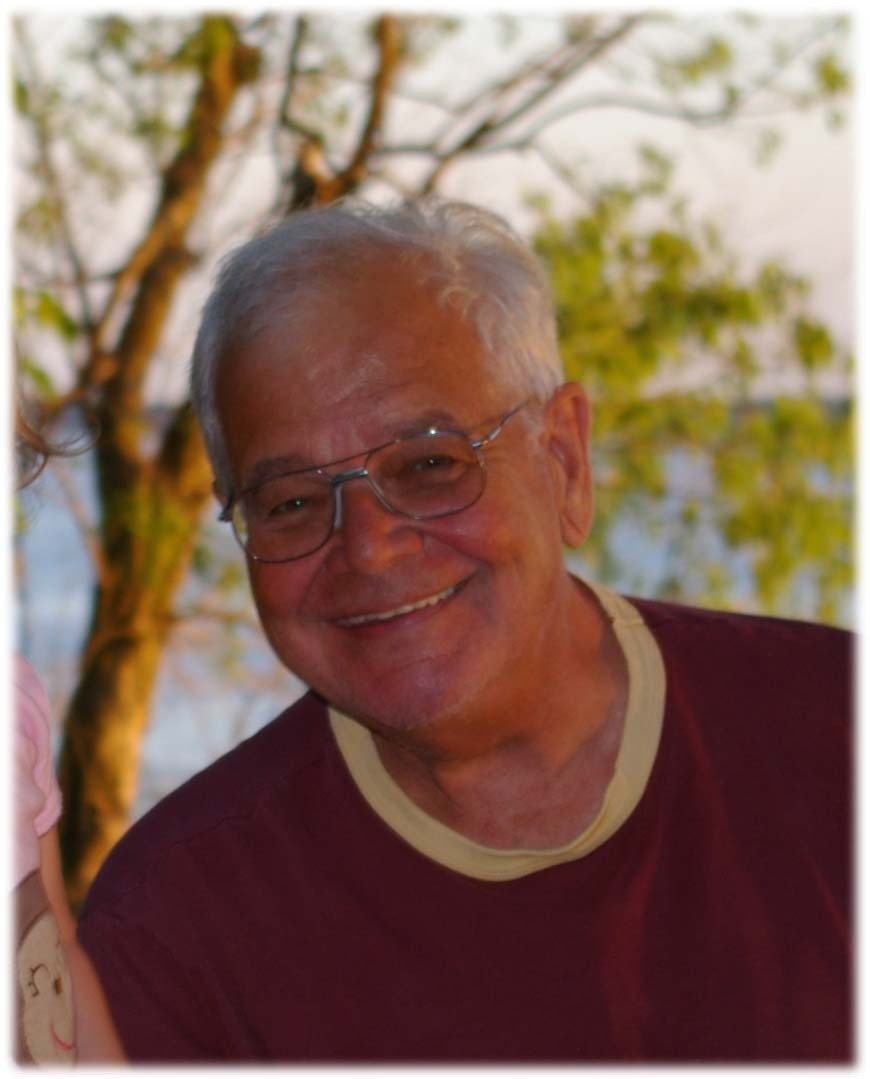 Roger graduated from Oklee High School in 1962 and attended college at Bethany Lutheran and Moorhead State College, graduating in 1967 with a degree in social studies. He taught social studies, including history and government in Moorhead for over 30 years, retiring in 1999. He also spent one year as a corrections agent with the State of Minnesota and served six years in the Minnesota National Guard and seven years in the Army Reserve.

On October 9, 1965, he married Sharon Tollerud. They were blessed with three children, Ross, Susan and Ryan, and lived in Moorhead until retiring to Big Pine Lake near Perham, MN. He spent his summers building lake homes and working with wood. Roger loved being at and sharing the lake with friends and family. Enjoying campfires and playing cards were highlights. His children and grandchildren were his greatest source of joy.