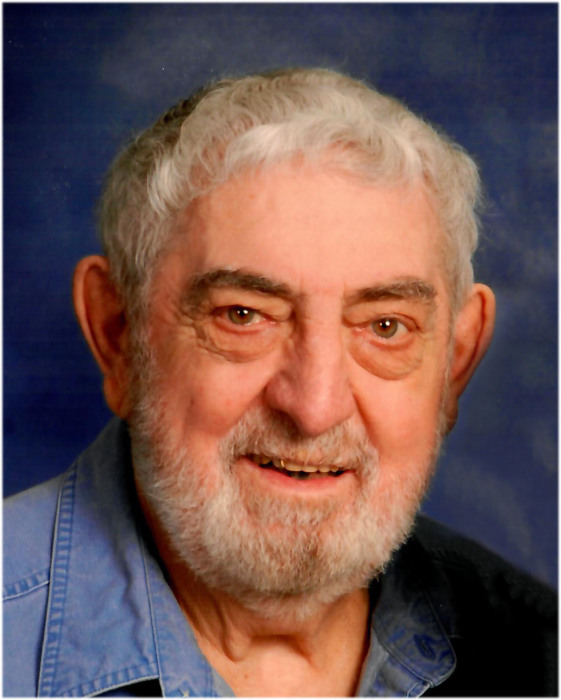 Roman was born March 4, 1940 at home on the farm in Bluffton, MN. He was the youngest of eight children to parents Alois and Margaret (Hammes) Walz. He gradutated Wadena High School in 1958 and married his high school sweetheart Kathleen Mitchell on April 29, 1961.  Together they raised their three children in Perham.

Roman was a dedicated insurance agent for 52 years, was active at St. Henry’s Church and loved the great outdoors. Hunting, fishing, berry-picking, gardening, pickling, cooking, grilling and smoking foods in a stripped refrigerator were a few of his many passions. In his later years, he spent numerous hours at “the farm” near Parkers Prairie, MN. As many know, Roman was a talented wood craftsman and his family and friends benefited from his workmanship. His three children and grandchildren brought so much joy to his life, especially when he watched their sporting events and spent time hunting and fishing with them.

Some of Roman’s special qualities that will be cherished were his quick wit, sense of humor, strong faith, patriotism, intelligence, ability to work crossword puzzles, asking “What is…” during Jeopardy, his constant whistle, generosity, sincerity, loyalty and love for his family and friends.

Visitation will be Wednesday, November 22, 2017 beginning at 10:00 a.m. followed by the memorial Mass at 11:30 a.m. at St. Henry’s Catholic Church in Perham. Inurnment will be in St. John the Baptist Catholic Cemetery in Bluffton, MN. Roman's Memorial Folder
To order memorial trees or send flowers to the family in memory of Roman Walz, please visit our flower store.