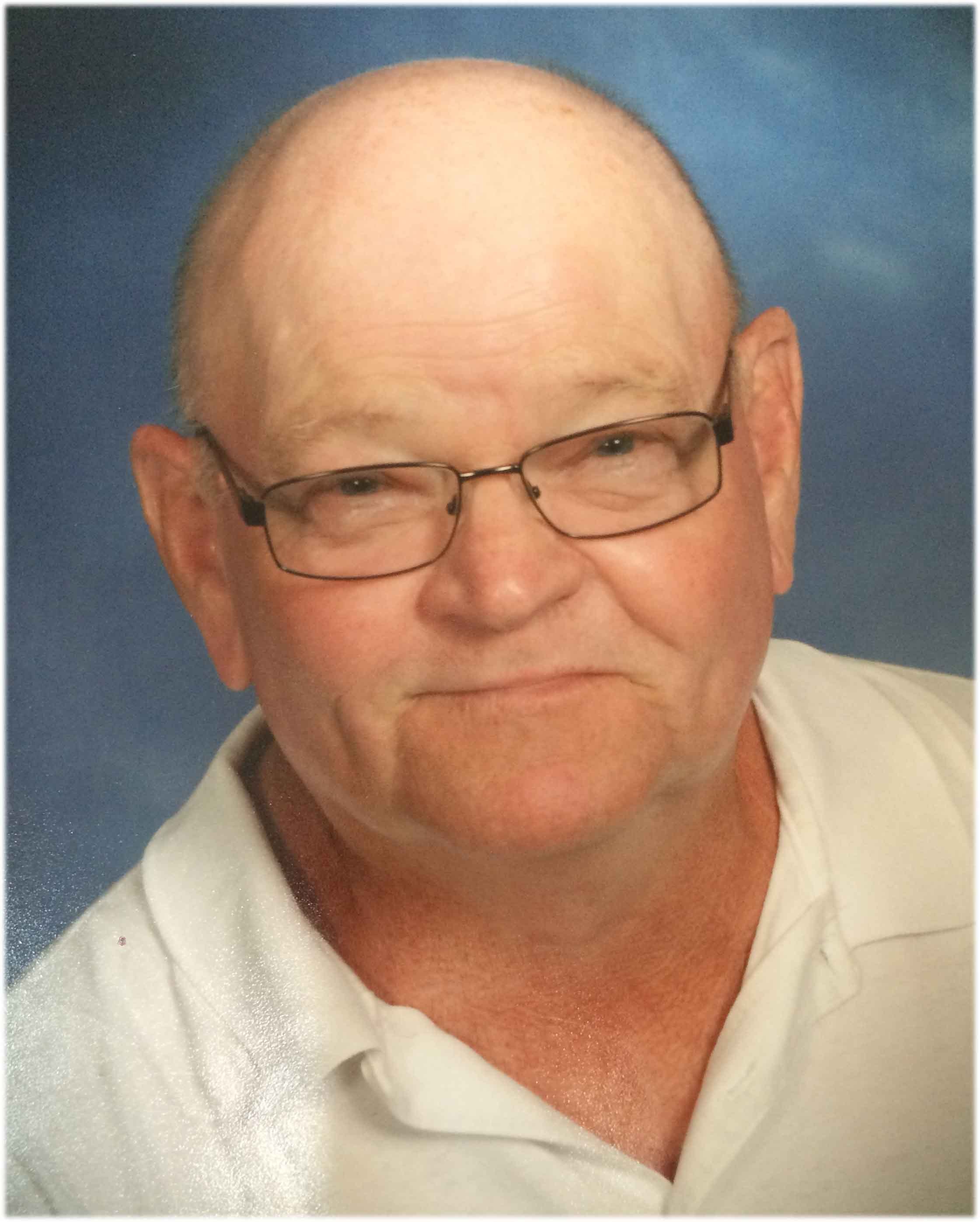 On December 31, 1972 Ron was united in marriage to Annie Ronning. They resided in Bloomington, MN until 2006. That is where they raised their two sons, Randy and Chad. In 2006, they moved to Ottertail, MN where Ron dreamed of retiring.

Ron will be missed by so many. He was always willing to help out where it was needed. He loved to keep busy doing lots of small jobs around the house, garage, and anything that he thought needed to be fixed. Ron loved spending time with his family and friends, passing time at the lake watching the squirrels and birds and hunting down gophers.

Preceding Ron in death were his parents; and his sisters, Linda and Vicky.

Surviving Ron is his beloved wife of 43 years, Annie; his sons, Randy and Chad (Jennifer) Carey; his grandchildren, Tyler, Jacob and Lexus; Ron's siblings, Russ (Cheryl), Ray (Linda) and Cindy (Linwood) Bonner; his grand dog, Harley; along with many nieces, nephews, and great nieces and nephews who loved him very much. Ron is also survived by his special friends, Laura and Mike Seleen.

Visitation will be held on Sunday, February 14, 2016 beginning at 12:00 noon followed by the memorial service at 1:00 p.m. at the Richville (MN) United Methodist Church. Ron's Memorial Folder
To order memorial trees or send flowers to the family in memory of Ronald Carey, please visit our flower store.