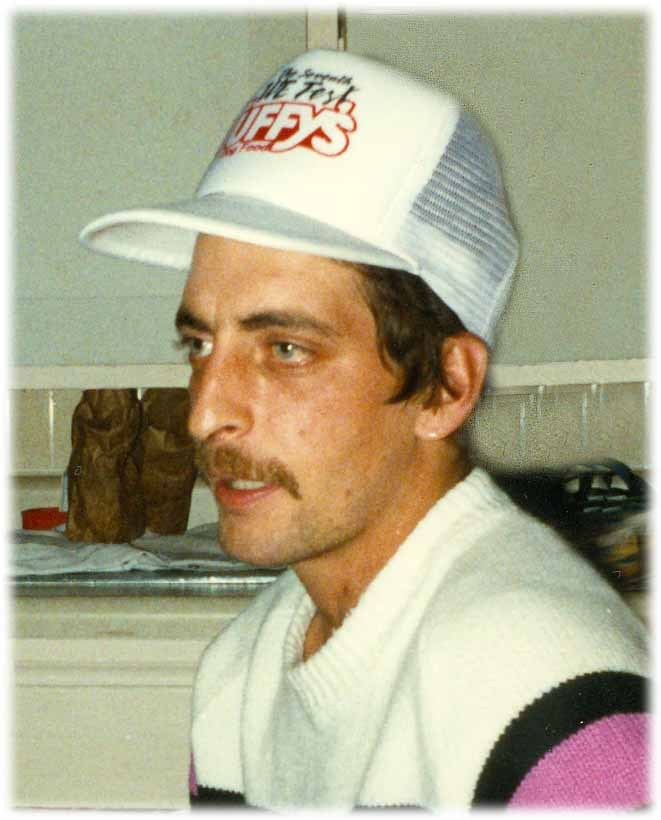 Ron was born to Keith and Marlene (Sanderson) Lemon on December 15, 1960 in Duluth, MN. Ron and his family moved around the area before settling in Perham in 1980. He was married in 1981 and was blessed with two children and a stepson.

Ron loved to go hunting in the Smoky Hills with his brother, step-dad, sons and nephew. He loved to go camping, fishing and playing poker with his buddies. He was always the life of the party with his stories. He also loved to read, watch Pawn Stars, American Pickers and old Westerns. Ron was a huge fan of the Twins and Vikings and every year claimed it was the year the Vikings would go to the Super Bowl.

Surviving Ron is his daughter, Jamie Lemon (Robert Wasche) of Frazee, MN; his son, Justin Lemon of Perham, MN; his stepson, Chris Johnson of Dent, MN; five grandsons, Hunter, Austin, Jak, Alexander & Maximus; his brothers, Robert Perdue of SD and Jay Lemon of Perham; his sisters, Brenda Lemon (Mike) of Perham, Renee Lemon (Gary) of Perham and Bubby Lemon (Steve) of Grantsburg, WI; along with many nieces, nephews and so many friends.

Preceding Ron in death is his father, Keith; his mother, Marlene; his brother, Mike Lemon; his step-father, Brad Kimball; and his niece, Tessa Leffelman.

Gone but never forgotten.
To order memorial trees or send flowers to the family in memory of Ronald Lemon, please visit our flower store.