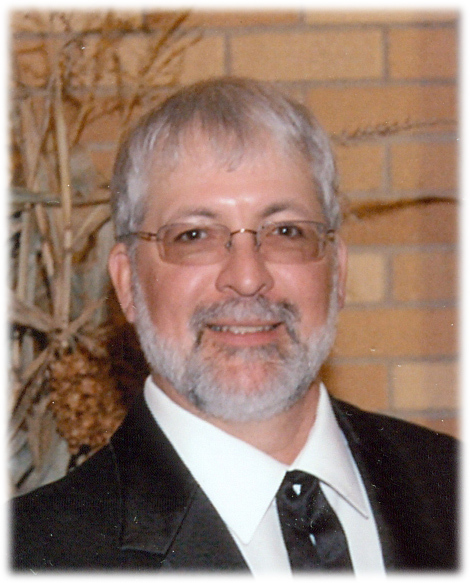 Ronald H. Rusche, 56 of Perham, MN died Saturday, January 28, 2017 in Sanford Medical Center, Fargo, ND after a very short battle with cancer. Visitation will be held on Tuesday, January 31 from 4:00-7:00 p.m. with a prayer service and sharing at 7:00 at Schoeneberger Funeral Home in Perham. Visitation will resume on Wednesday, February 1 from 10:00-11:00 a.m. followed by the funeral at 11:00 at St. Paul's Lutheran Church, Perham. Burial will be held in the church cemetery.

Ronald Henry Rusche was born in Perham on January 12, 1961 to Allen H. and Arlene D. (Ziegler) Rusche. Ron attended Perham High School, graduating in 1979. He was active in FFA serving a term as president and earning a State FFA Degree. Ron enjoyed snowmobiling in his younger years and enjoyed deer hunting his whole life. Ron will be remembered as a farmer, starting out in the dairy business. He loved to repair and fix. He was a great welder and liked to help his neighbors and friends. Ron was a lifetime member of St. Paul's Lutheran Church in Perham and a very active member of the NFO, National Farmers Organization. Recently, Ron worked for three years in southern Minnesota farming and doing snow removal.

Preceding Ron in death were his grandparents; and aunts and uncles. To order memorial trees or send flowers to the family in memory of Ronald Rusche, please visit our flower store.