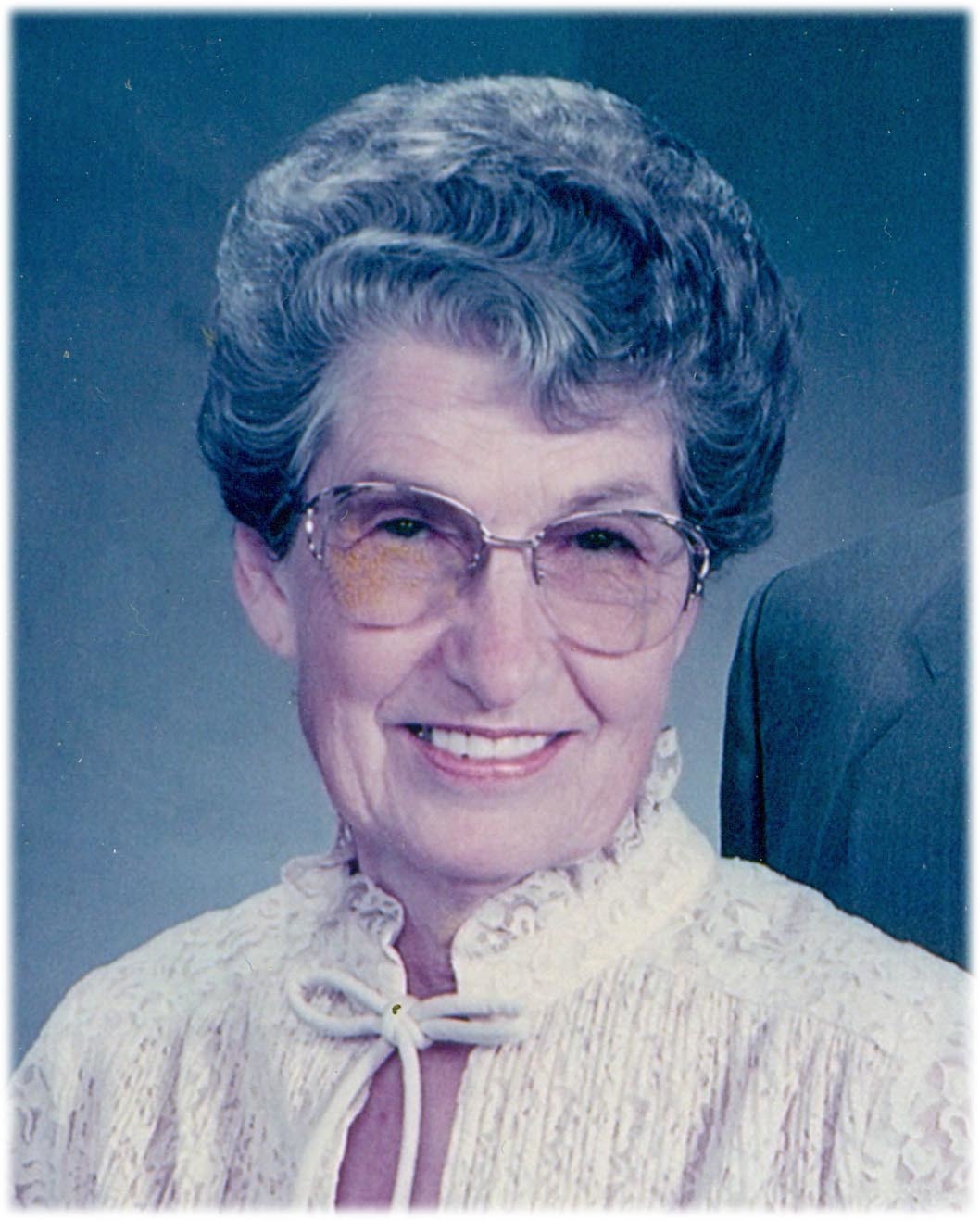 Rosemary was the fifth of seven children born to Joseph A. and Catherine (Erhardt) Goeden on September 24, 1924 in Wadena. She grew up on a farm near Wadena and graduated from Wadena High School in 1942. She entered the Cadet Nursing Corps and graduated as a Registered Nurse at St. Gabriel's Hospital in Little Falls, MN in 1945. Rosemary married Mark T. Lorentz on December 31, 1945. She worked as an RN at various hospitals including St Gabriel's Hospital, Wadena Hospital, Johns Hopkins Hospital in Baltimore, Maryland and St Luke's Hospital in Duluth, MN. She retired in 1982 and moved to Rush Lake in Otter Tail County. Mark and Rosemary spent many winters in Mesa, Arizona. They traveled extensively throughout the United States and abroad. She was a member of St. Lawrence Catholic Church on Rush Lake and active with the Christian Mothers/Women Group, the Prayer Shawl Ministry and the VFW Ladies Auxillary. Mark and Rosemary enjoyed square dancing, golfing, cross country skiing, making stained glass and playing cards. Rosemary knitted and crocheted numerous mittens, hats, and scarves for those in need. She also hand made beautiful quilts. Rosemary never lost her curiosity and was an avid reader. She was very accepting and nonjudgmental of others.

She was preceded in death by her parents; her husband Mark of almost 70 years; her son David; sister Catherine McGrane; and brothers Charles Goeden and Leo Goeden.

Rosemary is survived by her daughters Karen (Denny) Doran of Ottertail, Connie (Andy) Anderson of Ottertail, and Jackie (Jack) Kilby of Pella, IA; and her sons Mark (Robyn) of Tulsa, OK and Ron (Theresa) of Duluth, MN; 14 grandchildren; 21 great grandchildren; her sisters Sophie Richter of San Antonio, FL and Margaret Wellner of Springfield, MN; and brother Joseph Goeden of Wadena.

In lieu of flowers, memorials are preferred to Someplace Safe. 
To order memorial trees or send flowers to the family in memory of Rosemary Lorentz, please visit our flower store.