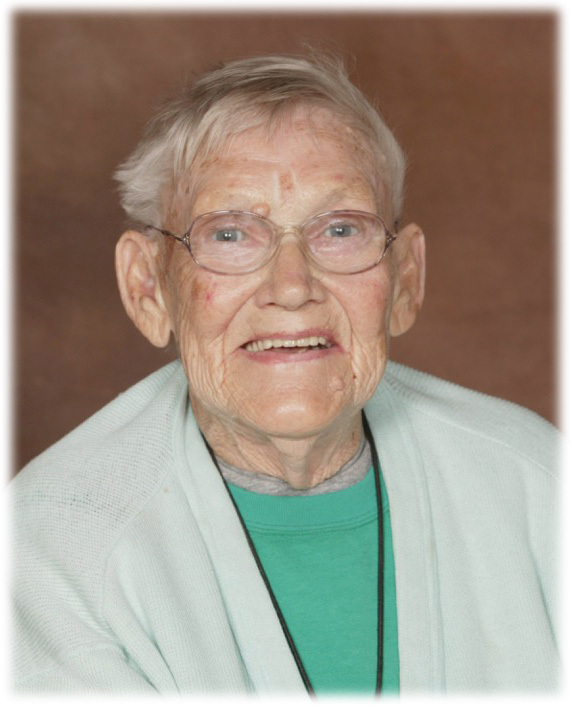 Rosetta Louise Gustavson was born to Sivert and Elsie (Flatau) Gustavson on August 19, 1931 at St. James Hospital in Perham. She was confirmed at Zion Evangelical Reformed Church in Perham and later joined the Perham United Methodist Church. She attended Perham High School until her 10th year when she left to work at Johnnie's Café to waitress and later to own. Rose managed the café for five years. Rose was united in marriage to Emil Schwanke on March 26, 1955. Together they had four boys whom Rose stayed home to raise. She enjoyed gardening, sewing and cooking.

Preceding Rosetta in death were her parents; and her husband, Emil in 2006.
To order memorial trees or send flowers to the family in memory of Rosetta Schwanke, please visit our flower store.