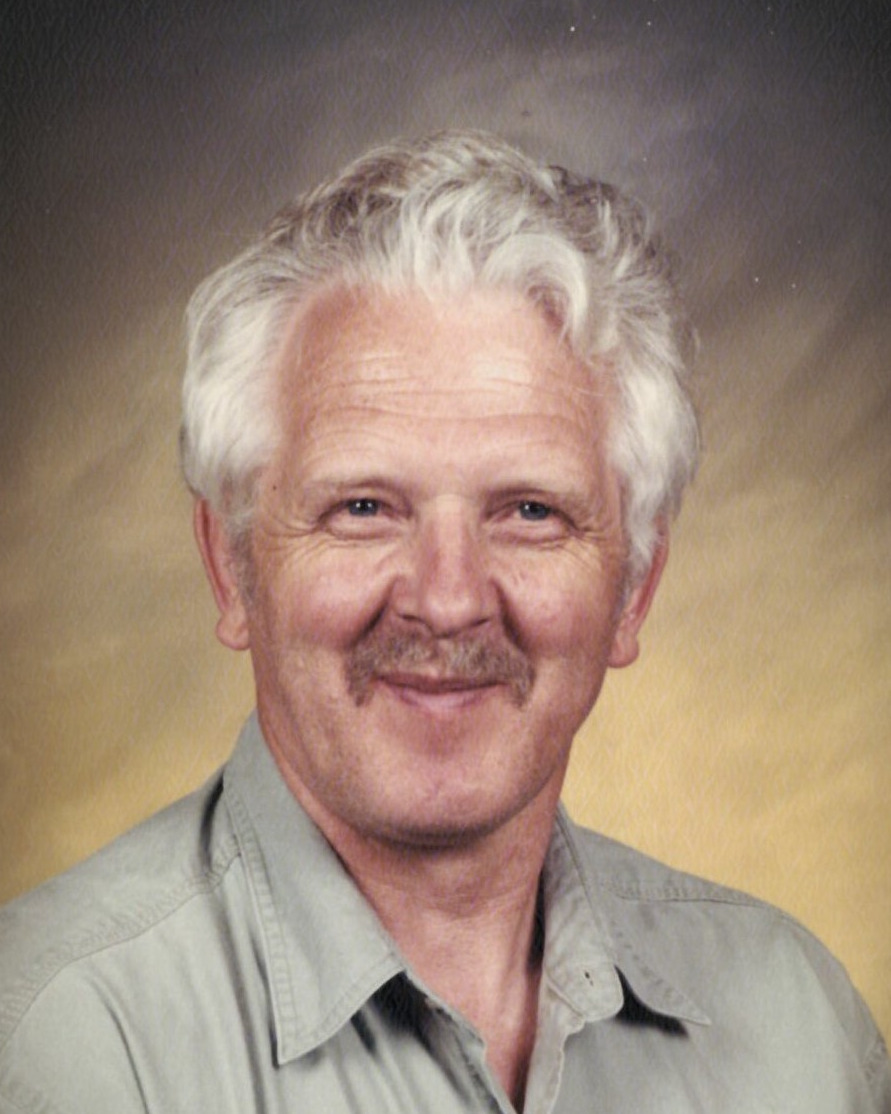 Roy Bronson, age 79 of Frazee, MN died Monday, October 17, 2022 in his home under the care of Hospice of the Red River Valley. Visitation will be 5:00-7:30 p.m. with prayers and sharing of memories at 6:30 on Friday, October 21 at Schoeneberger Funeral & Cremation Service. Visitation will resume beginning at 12:00 p.m. followed by the memorial service at 1:00 on Saturday, October 22 at the funeral home. Military honors, lunch, and fellowship will follow the service at the funeral home.

Roy Earl Bronson was born March 17, 1943 in St. Paul, MN, the son of Wesley and Sophie (Buhl) Bronson. Graduating from Deer Creek High School in 1961, he enlisted in the army where as a crew chief, he maintained and flew helicopters. He served active duty in Vietnam and was honorably discharged. On May 18, 1968, Roy was united in marriage to Judith Westphal in Crown, MN. Roy and Judy lived in Big Lake, MN where he started Bronson Electric. Without a formal degree, Roy attained the status of Master Electrician, learning most of his skills while on the job. In 1999, Roy purchased a parcel of land in Gorman Township that the family used as their hunting land. Soon after, Roy and Judy moved to the Perham/Frazee area and Roy continued to keep busy with electrical jobs. Hunting, fishing, trap shooting, and coaching trap shooting were some of his favorite things. His last hunting trip was one of the best and most memorable as he and his sons had a very successful pheasant hunt in Kansas.

Preceding Roy in death were his parents; and his brothers DuWayne and Roger.

Prayers and sharing of stories and memories at 6:30.