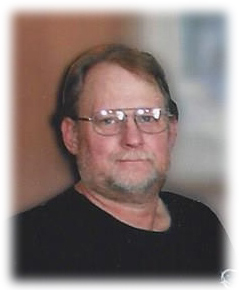 Scott grew up in Fergus Falls, MN and graduated from Fergus Falls High School in 1975. He worked various mechanical positions over the years including Velo's Turkey Farm in Pelican Rapids, MN. He was part of pit crews for many friends at the Weetown Race Track. Currently Scott was employed with Fergus Power Pump since 1997.

Scott was an avid hunter and fisherman (mostly Muskie) and made many of his own lures. Recently, he enjoyed shooting at the local gun range.

Scott was preceded in death by his father, Kenneth Smith; and his grandparents, Samuel and Mary Smith and Hugh and Hilma Fuller.