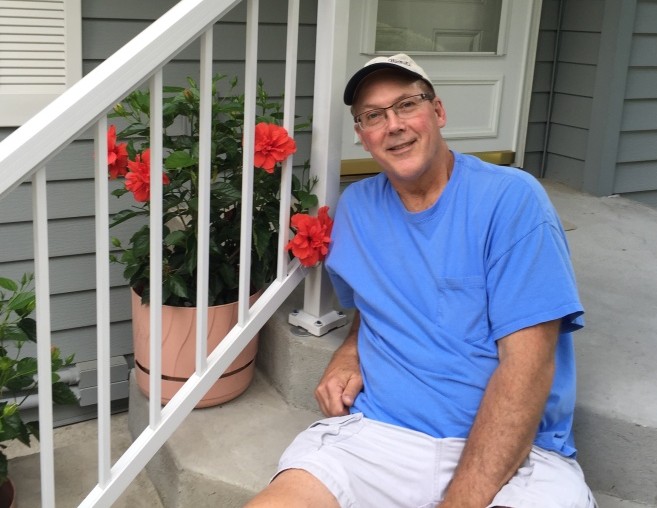 Stuart A. Friese, of Perham, passed away at the age of 65 in Detroit Lakes.

Stuart Allen Friese was born December 15, 1955 in Zumbrota, MN to Donald and Jacqueline (Redalen) Friese. He graduated from Eagle Bend High School in Eagle Bend, MN and from North Dakota State University in Fargo ND.  Stuart was united in marriage to Roxanne Rae Foote on August 8, 1981 in Clarissa, MN.

He played football at Concordia College and wrestled at St Cloud State.  He enjoyed family, people, fishing, hunting and being outdoors.  His grandchildren brought him such happiness.

He was employed by Hormel Foods of Austin, MN for his entire management career in the food industry.  His profession provided Stuart and Roxie to relocate many times and amass their large network of good friends.

A Memorial Service will be held at 10:30am on Saturday, June 5, 2021 at Calvary Lutheran Church in Perham, MN. Visitations will be on Friday, June 4, from 5:00-7:00pm at Schoeneberger Funeral Home in Perham, with a Prayer Service at 6:45pm, and one hour prior to the service at church. Stuart's Memorial Folder
To order memorial trees or send flowers to the family in memory of Stuart Friese, please visit our flower store.