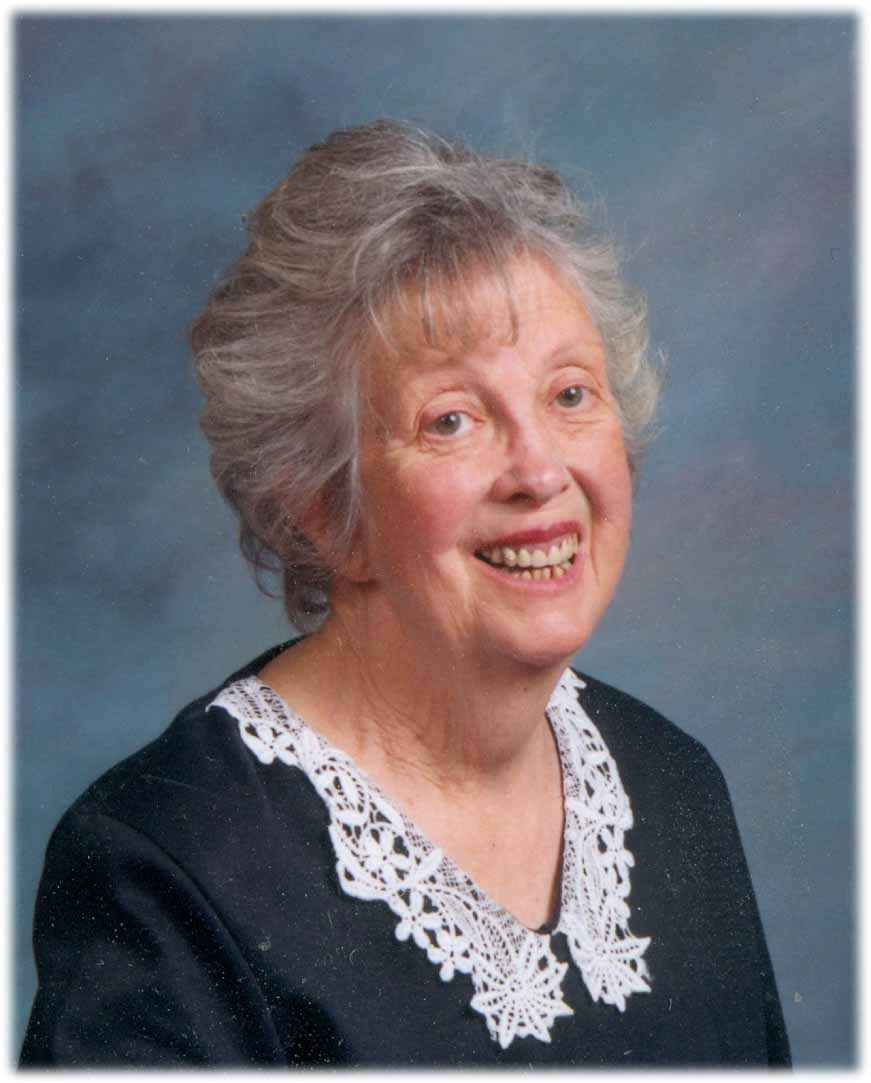 Tanya Claassen passed away peacefully on August 10, 2014 at the Thomas House in Perham, MN.

Tanya was born Tatiana Timofeeva on May 19, 1926 in Prague, Czech Republic (formerly Czechoslovakia). She was the only child of parents Boris and Marie Timofeev. She experienced WWII and subsequent occupation of troops as a teenager. Tanya reunited with her father, Boris in New York City after the war ended as he had immigrated to America before the war.

Tanya attended Hunter College in New York City and graduated with a degree in French. She found employment teaching the French language at the New York Institute for the Blind. It was there that she met her future husband, Robert Emmet Claassen, and their marriage was blessed with three children, Linda, Raymond and Randi. Robert passed away in 1966 and Tanya returned to teaching in the New York City area before the family moved to the Perham area in 1969 to live closer to extended family.

Tanya furthered her education during the summer months, obtaining a Special Education certification. She taught at the primary grades at St. Paul's Lutheran School in Perham during the school years of 1969-1971. The family then moved to Sauk Rapids, MN, close to where Tanya began full-time employment. She discovered her vocation as a Special Education Instructor for the St. Cloud School District and worked in this capacity until her retirement. With her children grown and flown from the nest, Tanya moved to Des Moines, Iowa to thoroughly enjoy her first two grandchildren. She returned to Perham in 2003 when her health began to fail.

Tanya had many great loves including nature walks, cats, art, opera and classical music. She has respect for all life and enjoyed sharing her passions with others of all age groups. She was the gentlest and strongest of souls and will be dearly missed.

The family is grateful for the compassionate care shown to Tanya during her lengthy residence at the Thomas House in Perham.

Visitation will be held on Wednesday, August 13, 2014 from 5:00-8:00 PM with a prayer service at 7:00 PM at Schoeneberger Funeral Home. Visitation will resume on Thursday beginning at 1:00 PM followed by the funeral service at 2:00 PM at Schoeneberger Funeral Home. Burial will be held in St. Paul's Lutheran Cemetery in Perham.
To order memorial trees or send flowers to the family in memory of Tanya Claassen, please visit our flower store.