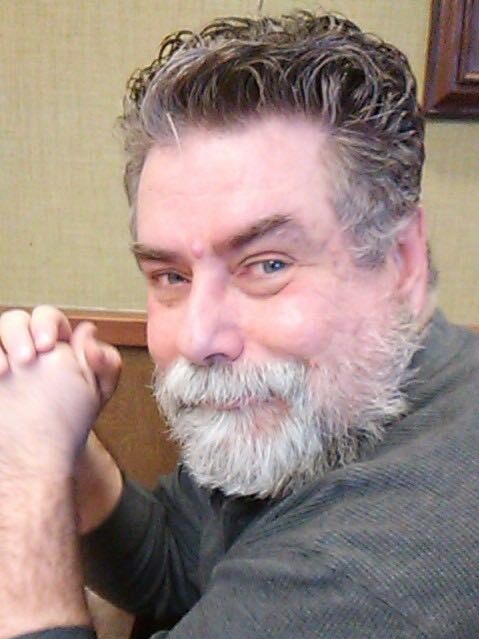 Terry was born on January 5, 1962 in Perham, MN to Bernadine (Rohde) and Donald Moberg. He grew up with his younger brother Todd.  Terry graduated from Perham High School and then attended Moorhead State University graduating with a degree in Criminal Psychology.  Terry loved everything Star Wars, Marvel and DC comics.  He also enjoyed music of all types including classic rock, country and pop.  He also enjoyed movies, target shooting, hunting, and family. Terry's Memorial Folder
To order memorial trees or send flowers to the family in memory of Terry Moberg, please visit our flower store.