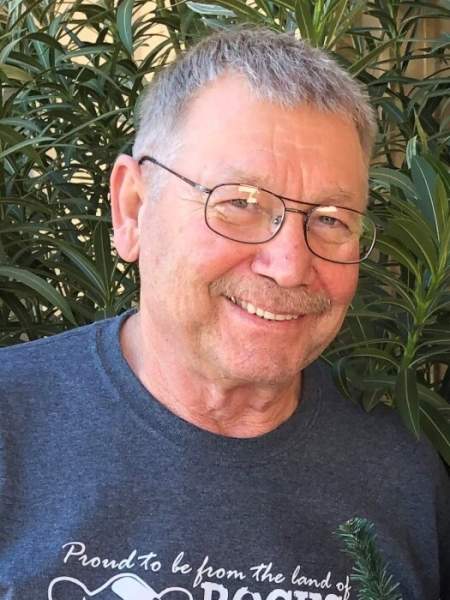 Thomas David Glander, age 73 of Perham, MN, passed away Wednesday, November 10, 2021 at his home on Devils Lake under the care of Hospice of the Red River Valley.

Tom was born in Detroit Lakes, MN on November 1, 1948 to Henry and Fannie (Heinonen) Glander.  He attended schools in Perham and graduated from Perham High School in 1966.  Tom was drafted in the Army in 1968 and spent a tour of duty in Vietnam.  He was honorably discharged in 1970.  After the Army, Tom owned and operated the Merchants Bar, worked in construction and eventually with the City of Perham Street Department where he worked for 23 years.

On March 18, 1993, Tom married Dorothy DeLine.  Dorothy passed away in December 2014.  On April 14, 2018, he married Cathy (Platz) Kotta.  Tom and Cathy enjoyed camping and traveling in their RV and spent time in southern Texas during the winters of 2019 and 2020.  Tom enjoyed working with electronic equipment, computers, and gadgets in general.  He was an all-around handyman.  He also was an avid wine maker – specializing in rhubarb/strawberry wine under two different labels – Willey’s and Tom Cat.

Visitation on Monday, November 15 from 5-7 p.m. at Schoeneberger Funeral & Cremation Service in Perham with a prayer service at 6:30 p.m.  Visitation to continue Tuesday, November 16 from 10-11 a.m. followed by a funeral service at 11:00 a.m.  Interment will be at Lakeside Cemetery in Frazee with military honors.

Thomas's Memorial Folder
To order memorial trees or send flowers to the family in memory of Thomas Glander, please visit our flower store.