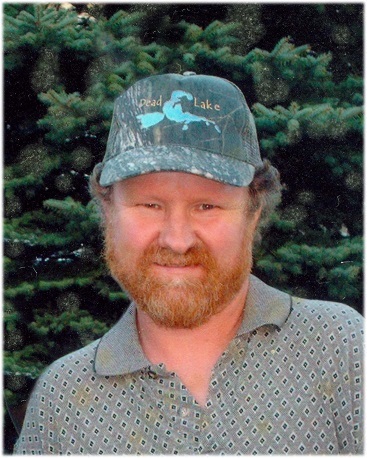 Todd Jason Reiten passed away on August 29, 2014 at his home in Dent, MN. A memorial service will be held on Friday, September 5, 2014 beginning at 1:00 PM at the Dent United Methodist Church with Pastor Greg Leslie officiating. Visitation will be held one hour prior to the service at the church.

Todd was born on April 14, 1961 to Donald and Alma Reiten in Valley City, ND. He graduated from West Fargo High School and Mayville State College.

Todd was active in both the East and West Otter Tail County Relay for Life and had been employed by Arvig Communications in Perham for the past several years.

Todd is survived by his parents, Donald and Alma Reiten of Dent, MN; his brother, Brent Reiten of Larkspur, CA; his sister, Brenda Kinsel of Sonoma, CA; and his brother, Kirk (Wendy) Reiten of Fergus Falls, MN; along with many nieces, nephews and cousins.
To order memorial trees or send flowers to the family in memory of Todd Reiten, please visit our flower store.