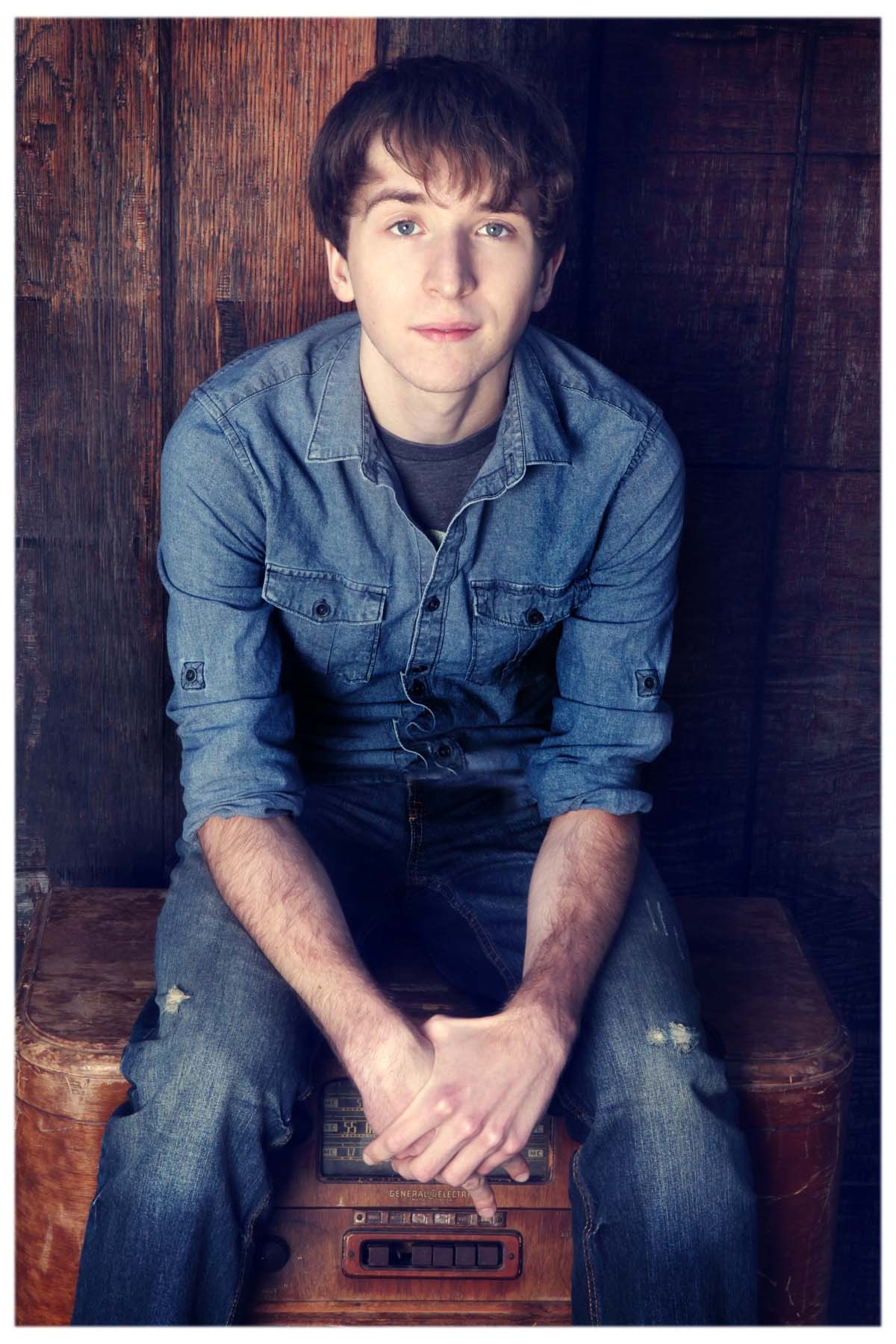 Tyler was born on May 9, 1996 in Champaign, IL to Daniel and Heather (Byers) Sweere. As a baby until two years old, Tyler lived in Kyiv, Ukraine. Then Tyler lived in Rantoul, IL for six years, before moving to Perham, MN. Tyler graduated from Perham High School in 2014. As an exceptional, self-taught guitar player, he interviewed for acceptance into Berklee College of Music in Boston, MA. Tyler was accepted and attended the prestigious Berklee College of Music.

While studying at Berklee, Tyler continued to practice his guitar playing daily. As he learned more about music theory and the science of sound and of music, he continued to sharpen his songwriting skills that he had already begun as a high school student. Tyler was interested that his musical growth was influenced by many styles of music. Tyler also recorded music at home and had decided that recording, production and engineering would be his musical focus, with particular further focus on video game music development.

Tyler enjoyed attending concerts of live rock bands, live jazz ensembles and was a frequent attendant of the Boston Orchestra Theater for classical orchestra music. Besides music, Tyler was a more than casual viewer of films. He even considered studying for a career in film before ultimately deciding on music.

Tyler was preceded in death by his grandmother Sharon Anne Sweere (Wenschlag). Tyler's Memorial Folder
To order memorial trees or send flowers to the family in memory of Tyler Sweere, please visit our flower store.