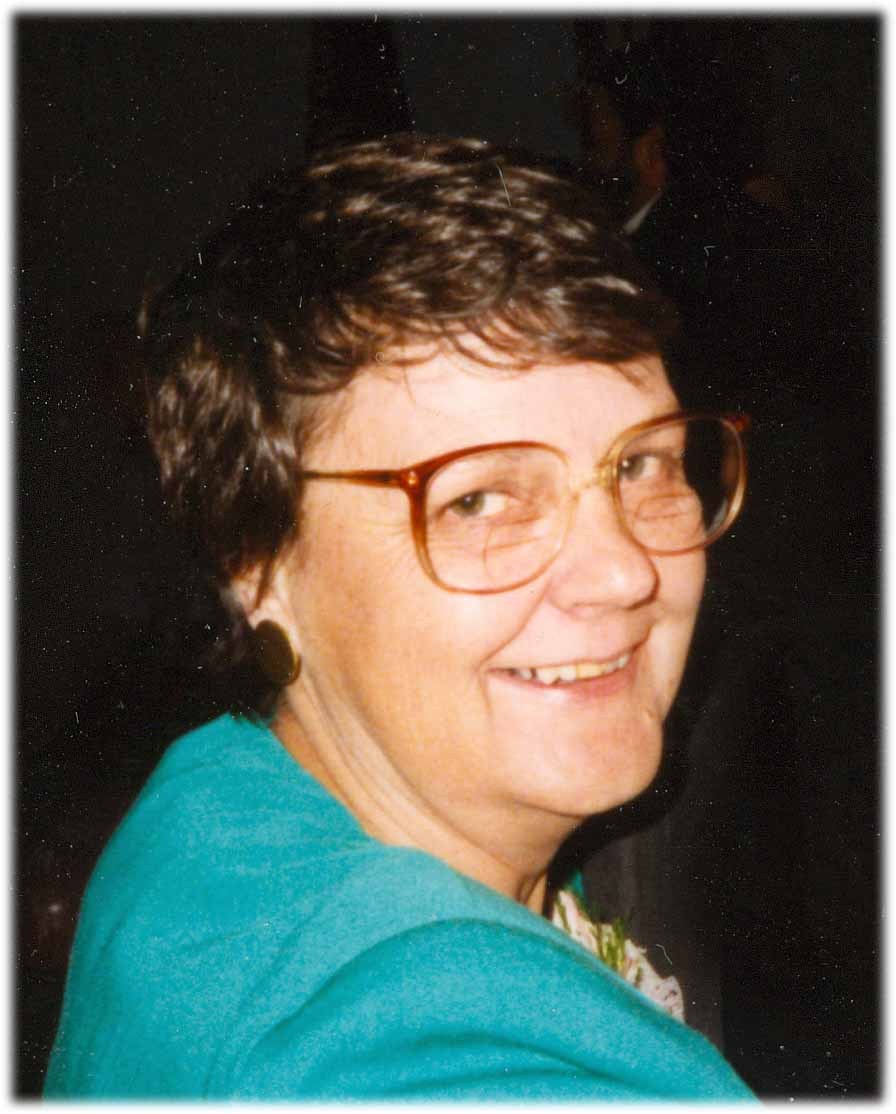 Vernalee was born in Hibbing, MN on May 5, 1940 the daughter of Vernon and Norma (Garrison) Nygaard. Vernalee graduated from Moorhead High School and went on to graduate from Interstate Business School also in Moorhead. She was united in marriage to Donavon O'Brien on June 1, 1958 in Baker, MN. Together they farmed near Dent, MN. Vernalee worked at Rocky's Resort for 18 years and later managed the Perham VFW for 8 years. She was united in marriage to William Riewer in Fergus Falls, MN on April 21, 1993. Vernalee liked to read books, loved hummingbirds, flowers and bird watching. She was also a member of the Dent American Legion Auxiliary.

Preceding Vernalee in death were her parents; and daughter-in-law, Pam O'Brien.
To order memorial trees or send flowers to the family in memory of Vernalee Riewer, please visit our flower store.