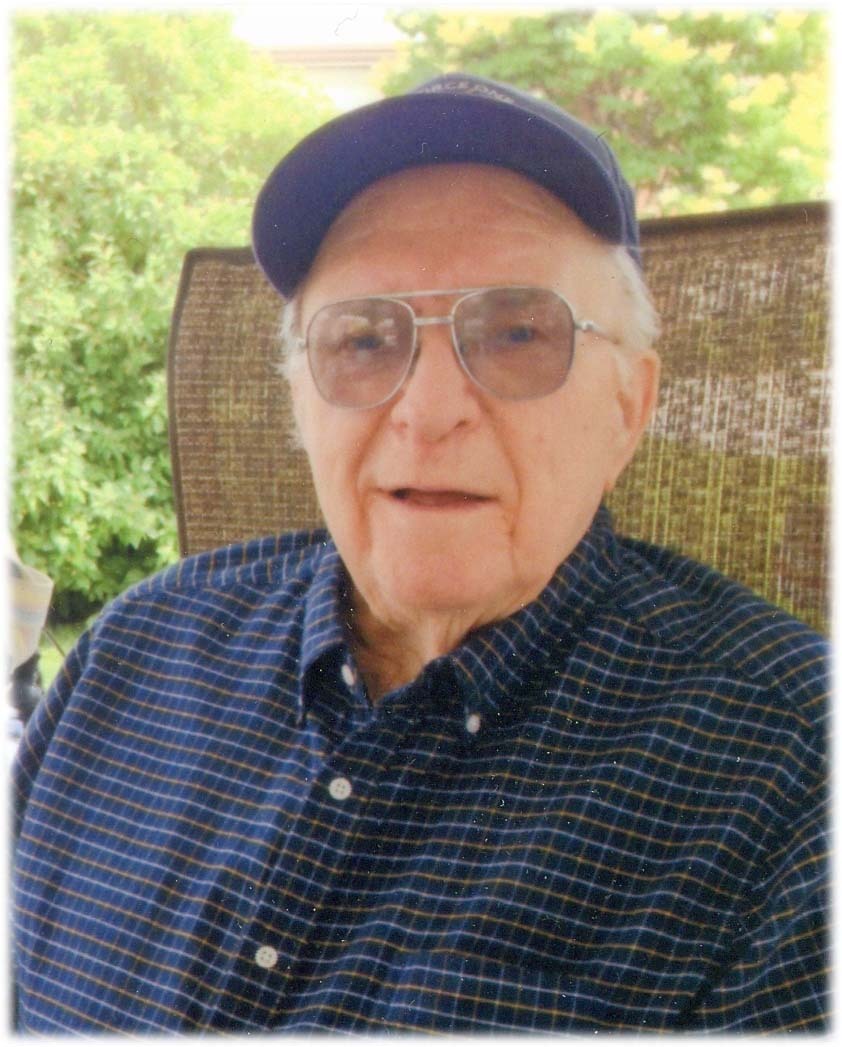 Bud was born October 29, 1928 in Madelia, MN to Sadie (Green) and Bernie Nundahl Sr. He lived in Minneapolis until 1945 when his family moved to Perham. Bud served in the United States Navy, with an Honorable Discharge. Bud in partnership with his brother Bernie Jr. took over ownership of their father's business Nundahl Oil Company in Perham.

Bud retired from the U.S. Post Office serving in Perham and Detroit Lakes, in 1990. After retiring Bud and Ceil wintered in Las Vegas working as security guards. Bud was an active civic member in the Perham community serving over 25 years as a volunteer on the Perham Fire Department and Rescue Squad; member of the Chamber of Commerce; served 14 years on the Perham City Council; served at a time as Deputy Mayor; first president of Rotary in 1960 and achieved perfect attendance for 20 years; member and former Post Commander of Perham VFW Post 4020; and member of Knights of Columbus.

Bud was preceded in death by his parents –father, Bernie in 1953 and mother, Sadie in June of 2012 and; his wife, Ceil in June 2009; and his brother, Dennis.
To order memorial trees or send flowers to the family in memory of Vernon Nundahl, please visit our flower store.