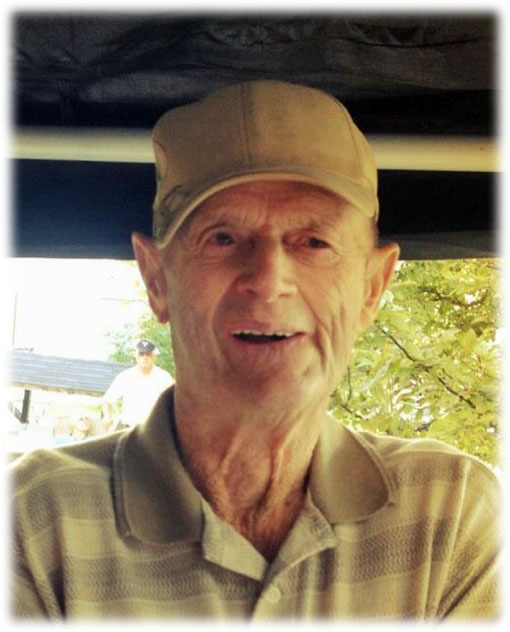 Vince was born to Edward and Anna (Wallace) Guck on August 9, 1928 in Perham, MN. He attended the Poser Country School District 211 in Homestead Township. On September 1, 1953 he was united in marriage to Bernadette Honer at Sacred Heart Catholic Church in Dent, MN and together they welcomed six children. Three weeks after the wedding he reported for duty with the U.S. Army in Beckley, WV, where he served for two years and was a member of the standby reserves until 1961, at which time he was honorably discharged. Upon returning to MN in 1955 they bought a farm in New York Mills, where they farmed for 37 years. Throughout the years Vince also worked various odd jobs in the area, including several years at the Perham Stockyards. In 1992 he retired from farming and they moved to Perham where they made their home for his last years.

Vince was a longtime member of St John's Catholic Church in Bluffton, and an active member of the St. John's Men's Society. After moving to Perham, he became a member of St Henry's Catholic Church. He served on the East Ottertail Credit Union Board for many years. Vince enjoyed bowling, snowmobiling, playing cards and fishing over the years. He had a passion for fishing like no other, whether in the spear house or in the boat, and hosted many, many family fish fries. Visits and playing cards with his children, grandchildren and great-grandchildren brought him much joy. Until the very end, he had his family laughing with his quick witty humor when you least expected it. Vince was a true example of love of family and faith in God. 
To order memorial trees or send flowers to the family in memory of Vincent Guck, please visit our flower store.