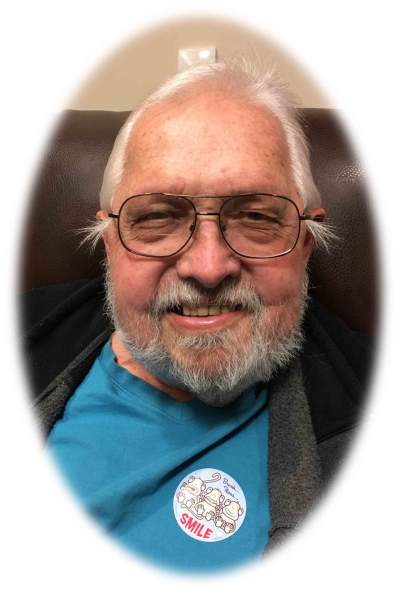 Warren Albert Rosenow of Henning, Minnesota passed away November 29, 2016 at the age of 76, at the Perham Living Nursing Home.

Warren was born to Dorothy (Werner) and Albert Rosenow at home in Forest City Township, rural Watkins August 12, 1940 the oldest of six children. He was baptized and confirmed at St. Paul's Lutheran Church in Litchfield. He attended Dist. 67 Country School and graduated from Litchfield High School in 1958. He joined the Air Force after graduation and served for nine years. He married Carole Hult (Runningen) in 1978 and later divorced. Together they had three children.

His passion for photography led to a long career working as a freelance photographer for several different companies until his retirement in 2003. He continued to travel the countryside of Minnesota as a driver for an Amish construction company for another 13 years.

He loved to share stories of his Air Force travels through the South Pacific and he had many of them. He was a well-known member of his community. Warren was very social; he always had a joke to tell. He had an infectious smile and was always quick with a laugh. Wherever he was, you would always hear "oh Warren!" His sweet spirit and laughter will be missed by many.

Preceding Warren in death were his parents; and his brother Lyle Rosenow.
To order memorial trees or send flowers to the family in memory of Warren Rosenow, please visit our flower store.