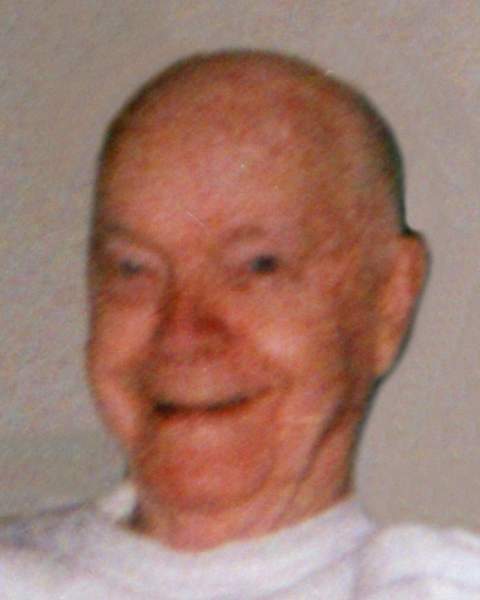 Warren W. Thom, 84 of Perham, MN died Wednesday, February 8, 2017 in Prairie View Assisted Living in Perham. Visitation will be held on Saturday, February 11 from 12:00-1:00 p.m. followed by the service at 1:00 p.m. at Schoeneberger Funeral Home in Perham. Chaplain Lauryl Ivers will officiate.

Warren was born in Fargo, ND on January 12, 1933 to Norman W. and Harriet E. (Larson) Thom. Warren grew up in Fargo graduating from Fargo Central High School. After high school, he graduated from Moorhead State College and went to serve in the North Dakota National Guard. On June 1, 1954 Warren was united in marriage to Joyce I. Nawman in Oriska, ND. Warren worked for Northern Paper and General Foods living in Green Bay, WI, Minneapolis, MN and Detroit, MI. Later, he owned and operated a dry cleaning and laundry business in Crookston, MN. Warren retired in Perham after his employment at Quadrant incineration.

Preceding Warren in death were his parents; and his brother-in-law Virgil Nawman. 
To order memorial trees or send flowers to the family in memory of Warren Thom, please visit our flower store.