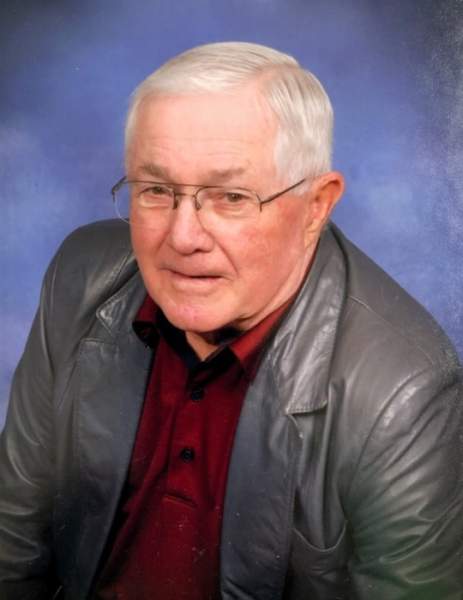 Wesley was born in Moorhead, MN to Donald and Erma (Lohse) Motschenbacher on January 24, 1938. He lived on the family farm in Sabin, MN, attending country school there and then went to high school in Crookston at the Crookston Ag School, graduating in 1956.  Wesley attended one year of school at NDSU then joined the Marine Corps, serving until 1961. He worked for Bell Telephone as an engineer for over 35 years, moving to various towns in North Dakota before being permanently assigned to the Fargo office. The family lived in Casselton, ND until retirement when they moved to West McDonald Lake, wintering in Harlingen, TX.  Wesley enjoyed hunting, fishing, drinking beer and playing pinochle.  He was active in the Knights of Columbus, Cass County Wildlife Club, Pheasants Forever and Ducks Unlimited.

A Funeral Mass will be held at St. Henry's Catholic Church in Perham, MN on Monday, April 26 at 3 p.m. preceded by a visitation from 1:00 - 3:00 p.m.  Memorials may be made to the Knights of Columbus, Cass County Wildlife Club or the charity of the donor's choice.  The Mass will be live streamed on Wesley’s page at www.schoenebergerfh.com and also uploaded as a webcast within a few hours of the Mass. Wesley's Memorial Folder
To order memorial trees or send flowers to the family in memory of Wesley Motschenbacher, please visit our flower store.