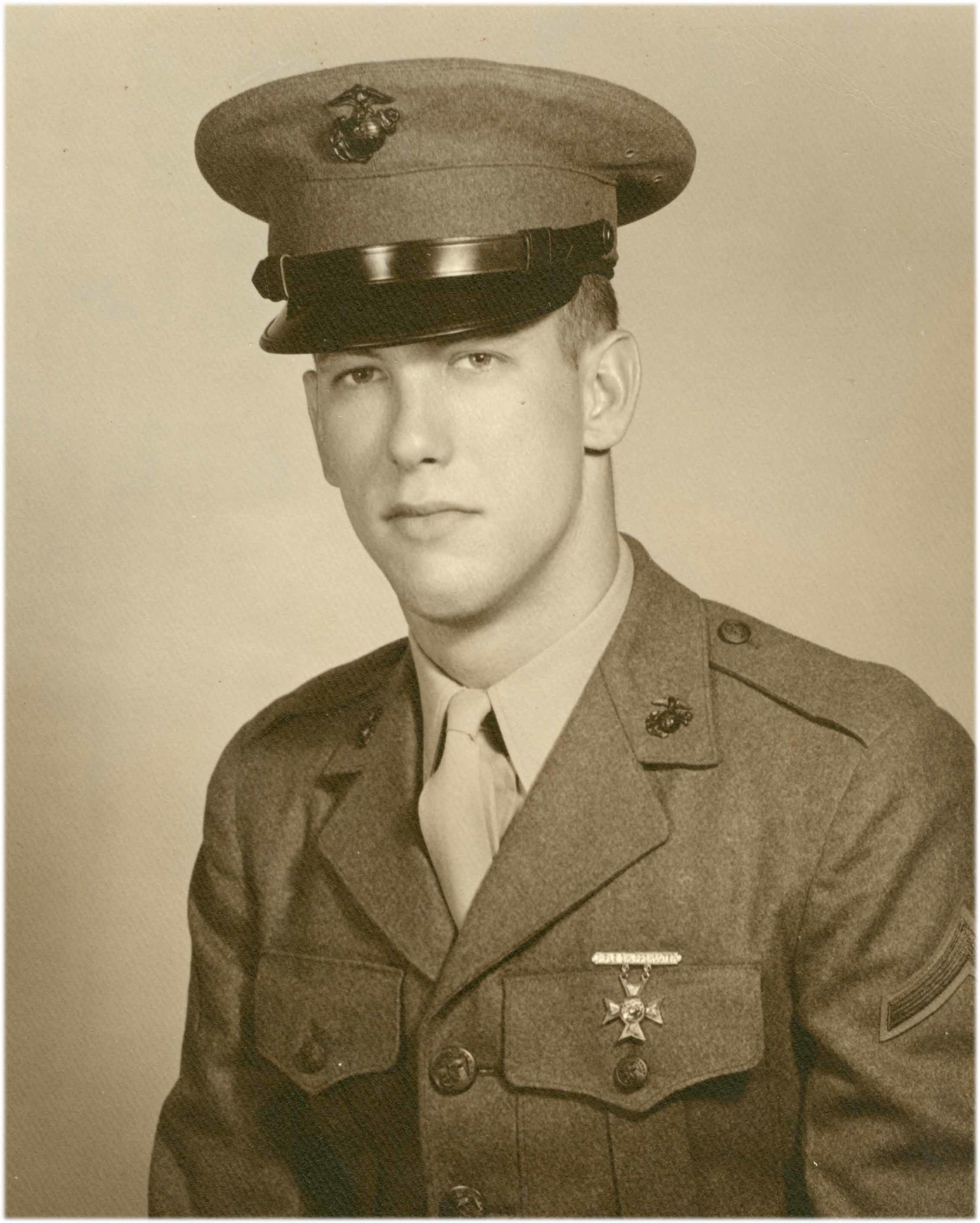 William Joseph Cole of Perham, MN passed away Friday, December 2, 2016 in his home.

William graduated from Buffalo High School in Buffalo, ND on May 24, 1962. He served his country in the US Marine Corps from 1963-1966 which included a tour in Vietnam. Bill attended Mayville State and became a North Dakota State Highway Patrolman from 1968-1975. He worked at Millstone Nuclear Power Plant and Electric Boat Corporation in Groton, CT. Bill retired in 2006 to Perham, MN. Bill enjoyed all sports but his first love was fishing.

Preceding William in death were his parents; his grandson John Ross Nadeau; and his great-granddaughter HattieMae Nadeau.

Memorials are preferred to Hospice of the Red River Valley.


To order memorial trees or send flowers to the family in memory of William Cole, please visit our flower store.