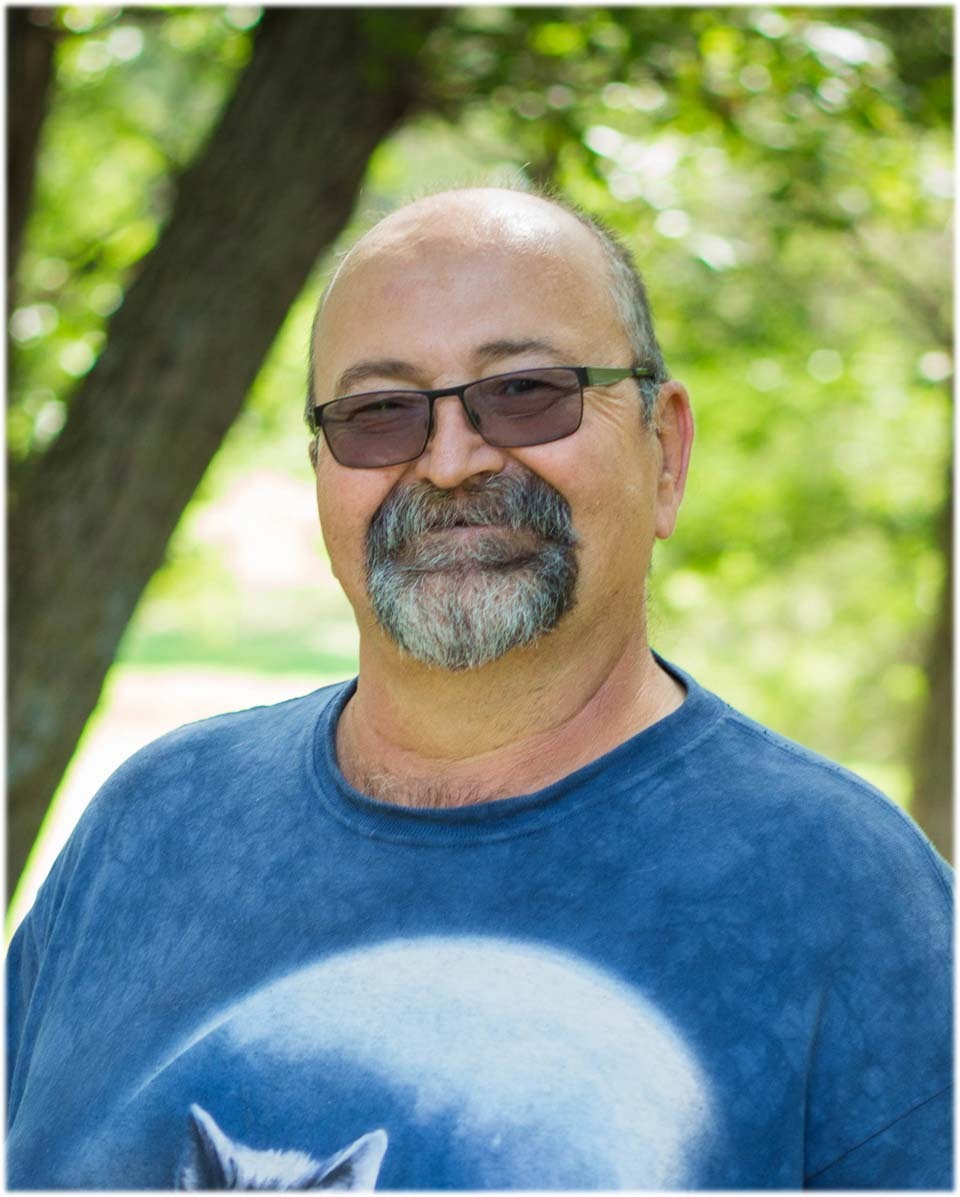 William Lee Davis earned his wings on the morning of Friday October 30, 2015. Bill was born to James and Carol (Ritchey) Davis on January 6, 1955. He grew up on the farm and attended Perham High School.

On October 3, 1975 he married the love of his life, Veronica (Braeger). Together they had 5 children. He enjoyed hunting, fishing, camping, contemplating and motivating around the campfire, his garden tractor, and tinkering in general. He also loved spending his time with his family and friends, and listening to Outlaw Country, Ray Stevens, and Johnny Horton.

He was preceded in death by his parents, James and Carol; his brother, Bruce; and his grandparents.

Visitation will be held on Thursday, November 5 beginning at 11:00 a.m. followed by the memorial service at 1:00 p.m. at the Basswood Baptist Church, rural Richville, MN. Pastor Fred Crowell will officiate.
To order memorial trees or send flowers to the family in memory of William Davis, please visit our flower store.