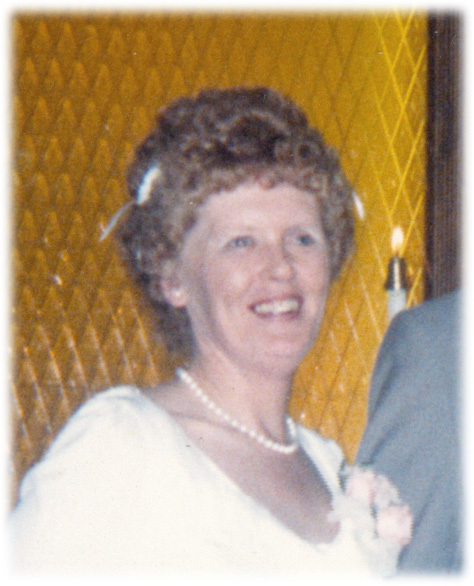 Zelda worked various jobs: she was a cook, a waitress, a bartender, but most importantly, she was a mother. She enjoyed reading, taking drives, animals and children. She cherished time with family, friends and let's not forget, KK, her cat.

With family by her side on October 31, 2015 she was called to heaven. She is with her grandfather, Edward Raddohl; her parents; her brothers, Donavon, Doug and Roger; her sister, Loretta; three grandchildren, George, Joshua and Kimberly; and her step-daughter, Brenda.

There are too many words to describe Zelda; she is and will be greatly missed by all. She will be forever in our hearts.

Visitation will be held on Thursday, November 5, 2015 beginning at 9:30 a.m. followed by the memorial service at 11:00 a.m. at St. Paul's Lutheran Church in Perham. Pastor Carl Noble will officiate. Burial will be held in the church cemetery.
To order memorial trees or send flowers to the family in memory of Zelda Conklin, please visit our flower store.