Arthur Francis Riestenberg of Perham, Minnesota passed away peacefully in the early morning hours of July 20, 2022 at LB Broen Home in Fergus Falls with family by his side.

Born on January 13, 1929, Art was the fifth child born to John and Rose (Mohr) Riestenberg. He attended Rose Hill School just up the hill from the Riestenberg farm during his elementary years. He later graduated from Perham High School in 1946.

Art spent his entire 93 and ½ years working on the farm that his grandfather, Bernard, acquired in the 1890s. While raising crops was a daily chore, Art had a love for the farm animals reflecting his namesake, St. Francis, that was visible as he tended to them.

Art will be remembered for his gentle strength, his humility, his kindness, and his devotion to Our Lord and Our Blessed Mother.

Visitation will be 5:00-8:00 p.m. with a Knights of Columbus Rosary at 7:15 and Parish Prayers at 7:30 on Sunday, July 24 at Sacred Heart Catholic Church in Dent. Visitation will resume beginning at 10:00 a.m. followed by the Funeral Mass at 11:00 on Monday, July 25 at Sacred Heart Church. Burial will be in St. Joseph Catholic Cemetery near Perham. 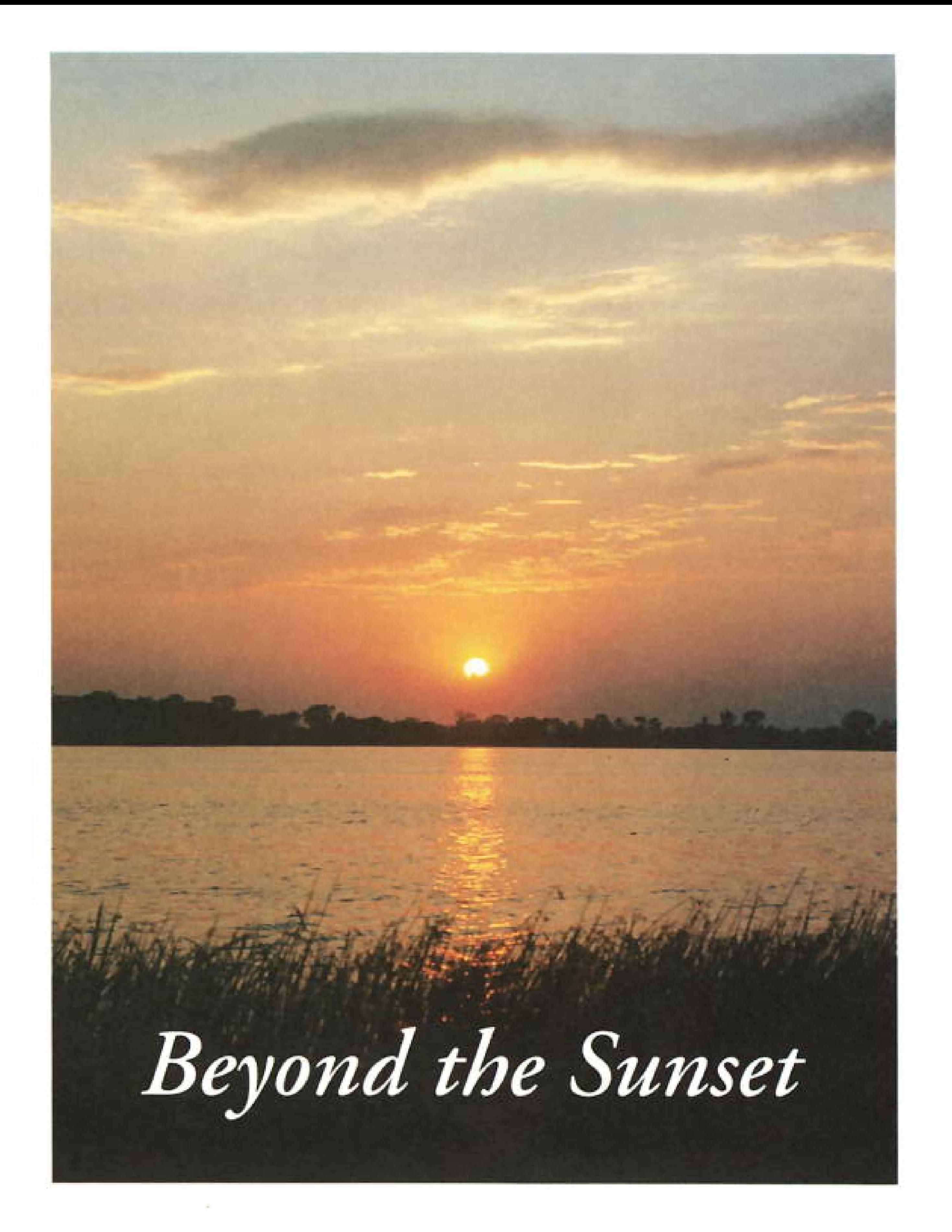